Digital currency is a money balance recorded electronically on a stored-value card or other device. Another form of electronic money is network money, allowing the transfer of value on computer networks, particularly the Internet. Electronic money is also a claim on a private bank or other financial institution such as bank deposits. Digital money can either be centralized, where there is a central point of control over the money supply, or decentralized, where the control over the money supply can come from various sources. Digital currency is a type of currency available only in digital form, not in physical (such as banknotes and coins). It exhibits properties similar to physical currencies, but allows for instantaneous transactions and borderless transfer-of-ownership. Examples include virtual currencies and cryptocurrencies ("Digital vs. Virtual Currencies". Andrew Wagner. Retrieved 1 December 2014) or even central bank issued "digital base money". Like traditional money, these currencies may be used to buy physical goods and services, but may also be restricted to certain communities such as for use inside an on-line game or social network. Historically, in 1983, a research paper by David Chaum introduced the idea of digital cash (Chaum,1982). In 1990, he founded DigiCash, an electronic cash company, in Amsterdam to commercialize the ideas in his research. It filed for bankruptcy in 1998. In 1999, Chaum left the company. In 1997, Coca-Cola offered buying from vending machines using mobile payments. After that PayPal emerged in 1998. Other system such as e-gold followed suit, but faced issues because it was used by criminals and was raided by US Feds in 2005. In 2008, bitcoin was introduced, which marked the start of Digital currencies. Origins of digital currencies date back to the 1990s Dot-com bubble. One of the first was E-gold, founded in 1996 and backed by gold. Another known digital currency service was Liberty Reserve, founded in 2006; it let users convert dollars or euros to Liberty Reserve Dollars or Euros, and exchange them freely with one another at a 1% fee. Both services were centralized, reputed to be used for money laundering, and inevitably shut down by the US government( Jack Cloherty (28 May 2013). "'Black Market Bank' Accused of Laundering $6B in Criminal Proceeds". ABC News. Retrieved 28 May 2013). Q coins or QQ coins, were used as a type of commodity-based digital currency on Tencent QQ's messaging platform and emerged in early 2005. Q coins were so effective in China that they were said to have had a destabilizing effect on the Chinese Yuan currency due to speculation.[11] Recent interest in cryptocurrencies has prompted renewed interest in digital currencies, with bitcoin, introduced in 2008, becoming the most widely used and accepted digital currency("'China's virtual currency threatens the Yuan'". Asia Times Online. 5 December 2006. Retrieved 14 May 2016). 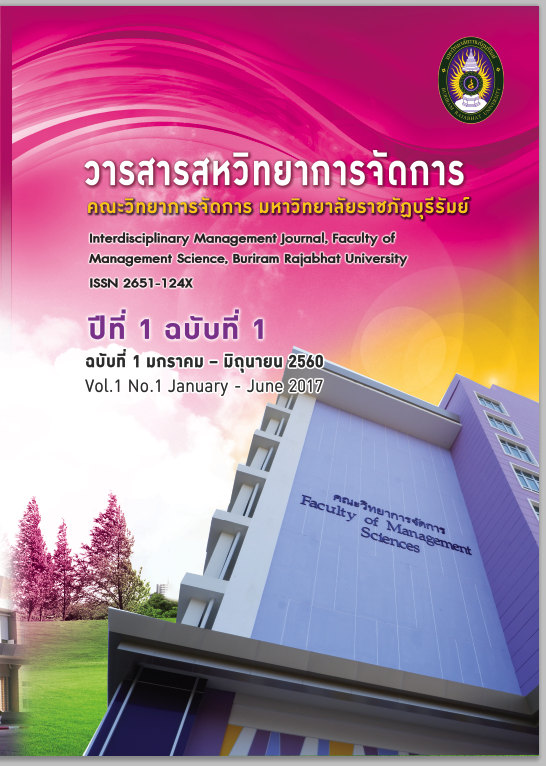