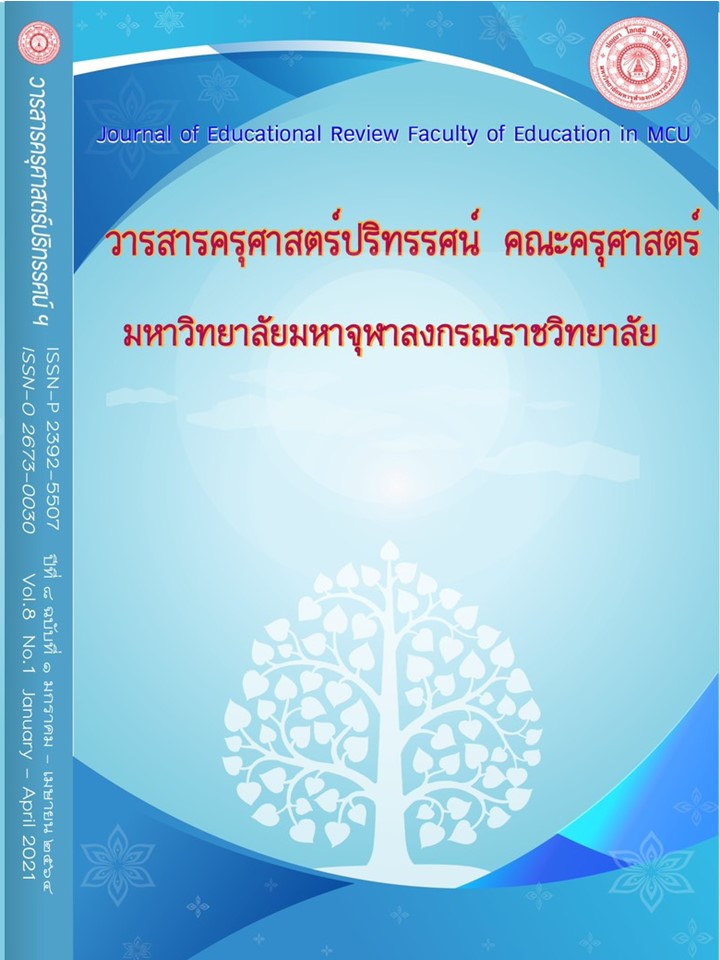 The purpose of this research were 1) to study the role of government sectors for using of social media, and 2) to study problems and obstacles on the role of government sectors for using of social media. It is a qualitative research by in-depth interviews with 18 key informants included the executives, senior level, middle level in government sectors and the instructors, and they were selected by purposive sampling. Data was collected by in-depth interview and analyzed by descriptive analysis.Research results found that the role of government sectors for using of social media consisted of 1) the public relations was a channel that increases the convenience of disseminating information of government sectors as well as to clarify misunderstandings about the organization. 2) The role appointment included helping to promote and connect easily with government sectors' services including faster, and cheaper that help to communicate coordination between individuals, agencies and the public, disseminate information about the public relations of the organization. (3) Image enhancement is to help promote the image of government agencies' services because it allows people to receive government services faster. (4) The public participation side increased communication channels and practice relations between officials and people to help government sectors to know various information. (5) The service of people side helped organization of the government sector served people more easily and quickly, to reduce operational procedures, to reduce costs and burden on paperwork. (6) The help/support occupation side helped to facilitate entrepreneurs and the public in obtaining approval requesting permission to operate various businesses. 2) Problems and obstacles are (1) role and regulations, work systems and corporate culture of government agencies that do not support the use of online media, (2) personnel lack of knowledge, skills and skills in the use of technology, (3) Inadequate budget and personnel, and (4) Government agencies lack information and people lack confidence in safety.