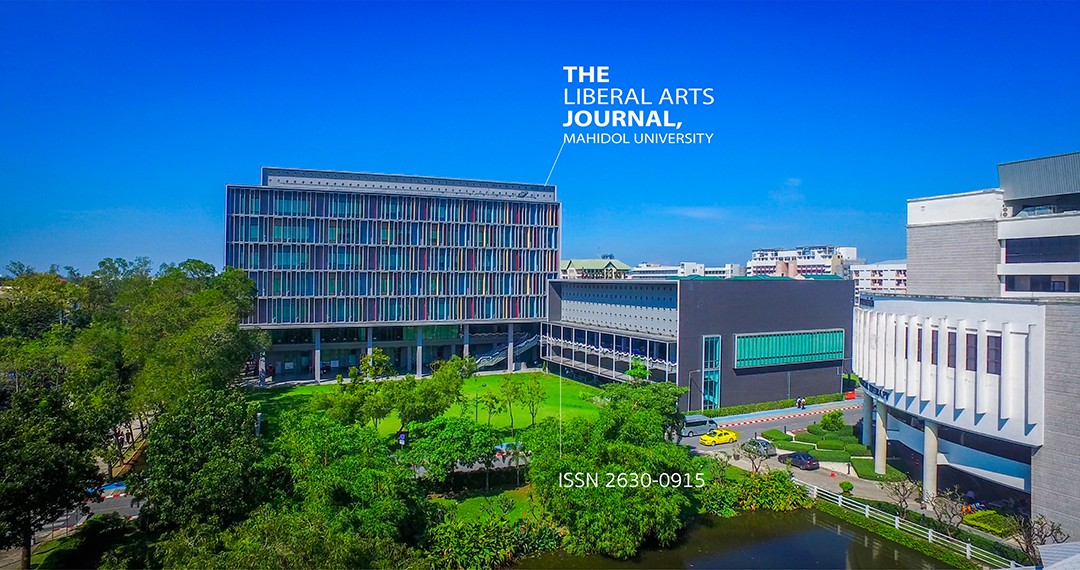 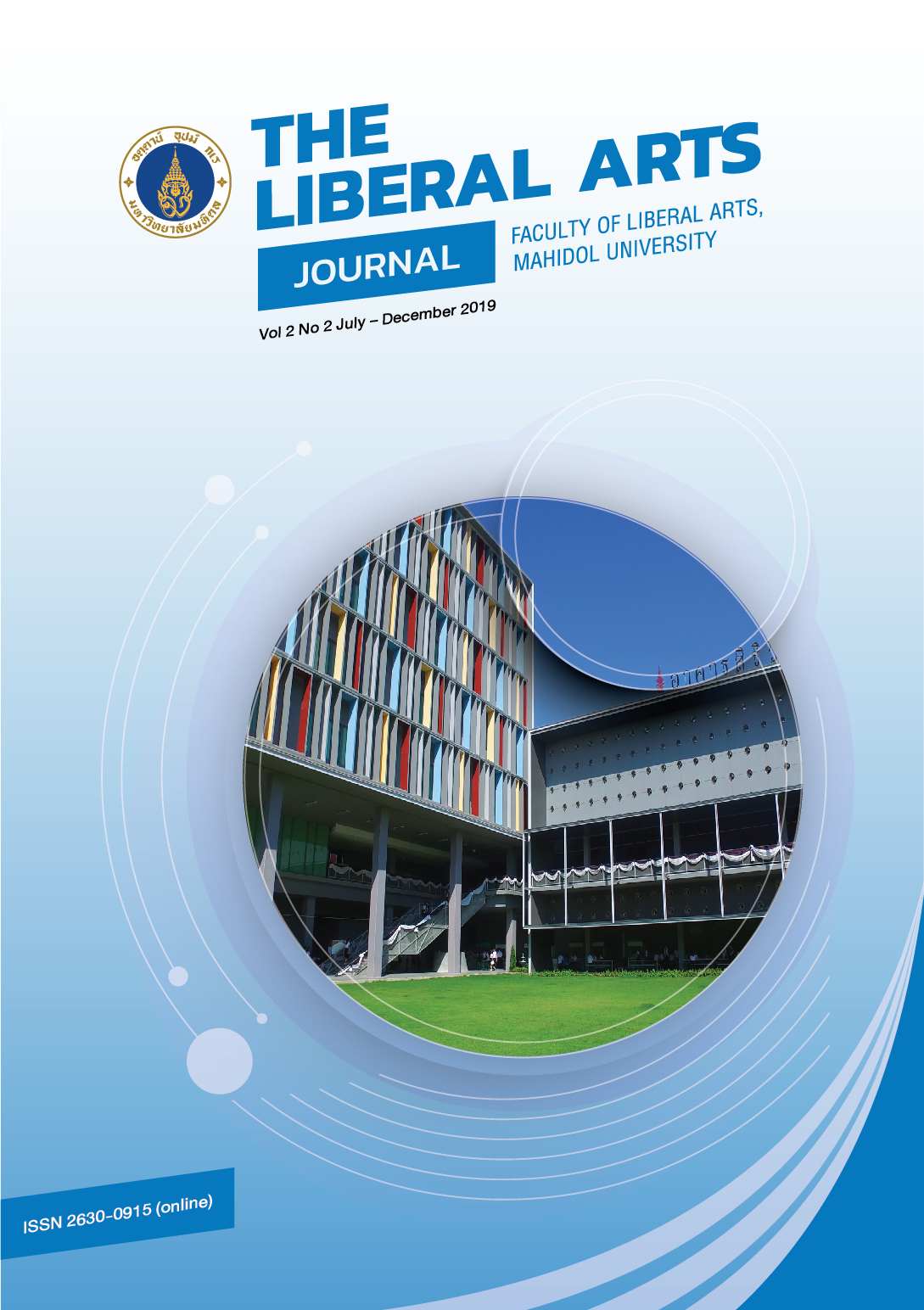 The Liberal Arts Journal, a publication of the Faculty of Liberal Arts,  Mahidol University, was first published in 2018. Two semi-annual issues are scheduled for January-June and July-December each year.

Submitted manuscripts may not currently be reviewed for other journals. A complete version of articles appearing in conference proceedings may be considered, provided that the author(s) has extended the original by 60% at the least. In this case, an explicit acknowledgment of the first publishing is required in the extended manuscript.

The Faculty of Liberal Arts is launching the Liberal Arts Journal as a forum for the publication of research and academic endeavors by Mahidol staff and its reader members.  Two semi-annual issues for January-June and July-December are published each year. Academicians, researchers, and students are now invited to submit manuscripts. Any further inquiry can be directed to lamujournal@gmail.com