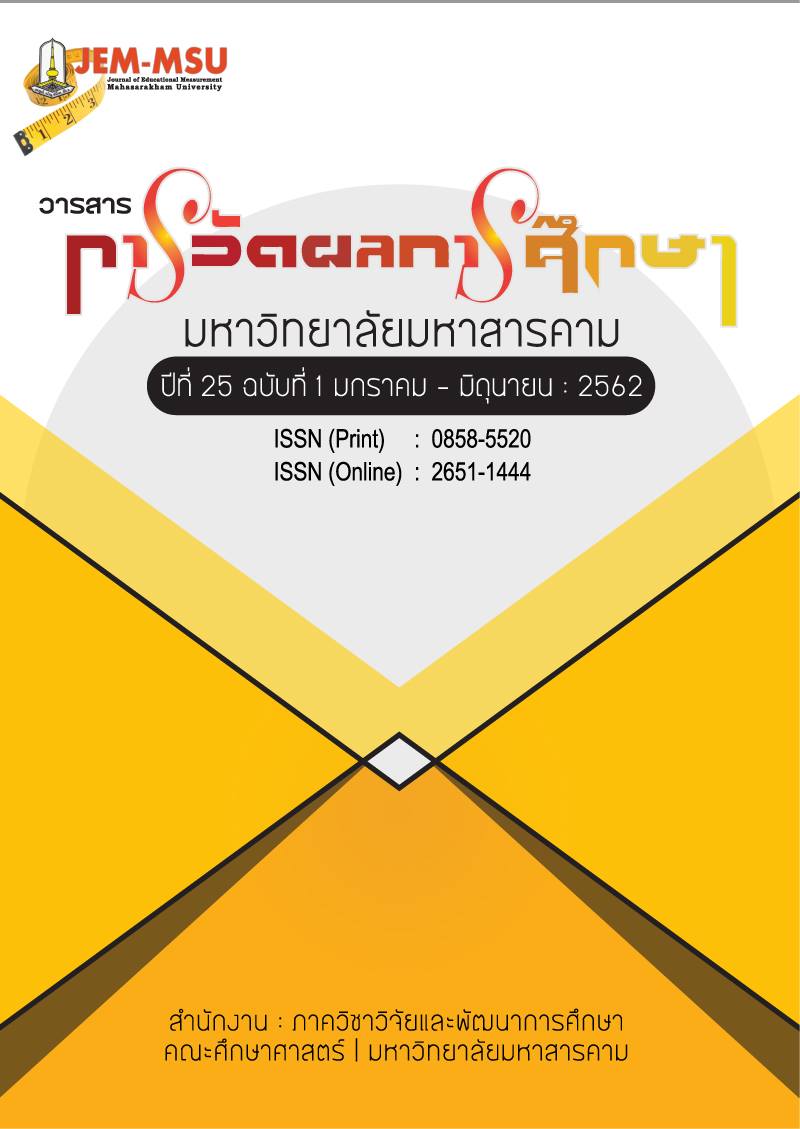 The objectives of this study were to develop the indicators and to examine the construct validity of the work competency indicators of general service officers in schools in the Northeast. The sample consisted of 408 general service officers from primary schools in 8 provinces in the Northeast, obtained through two–stage cluster sampling. The instrument for collecting empirical data was a 5-point rating scale close-end questionnaire containing 54 questions with the value of discrimination (rxy) from 0.56 to 0.92, and the value of the total reliability of 0.99. The statistic employed in this study was confirmatory factor analysis.

The results revealed that: