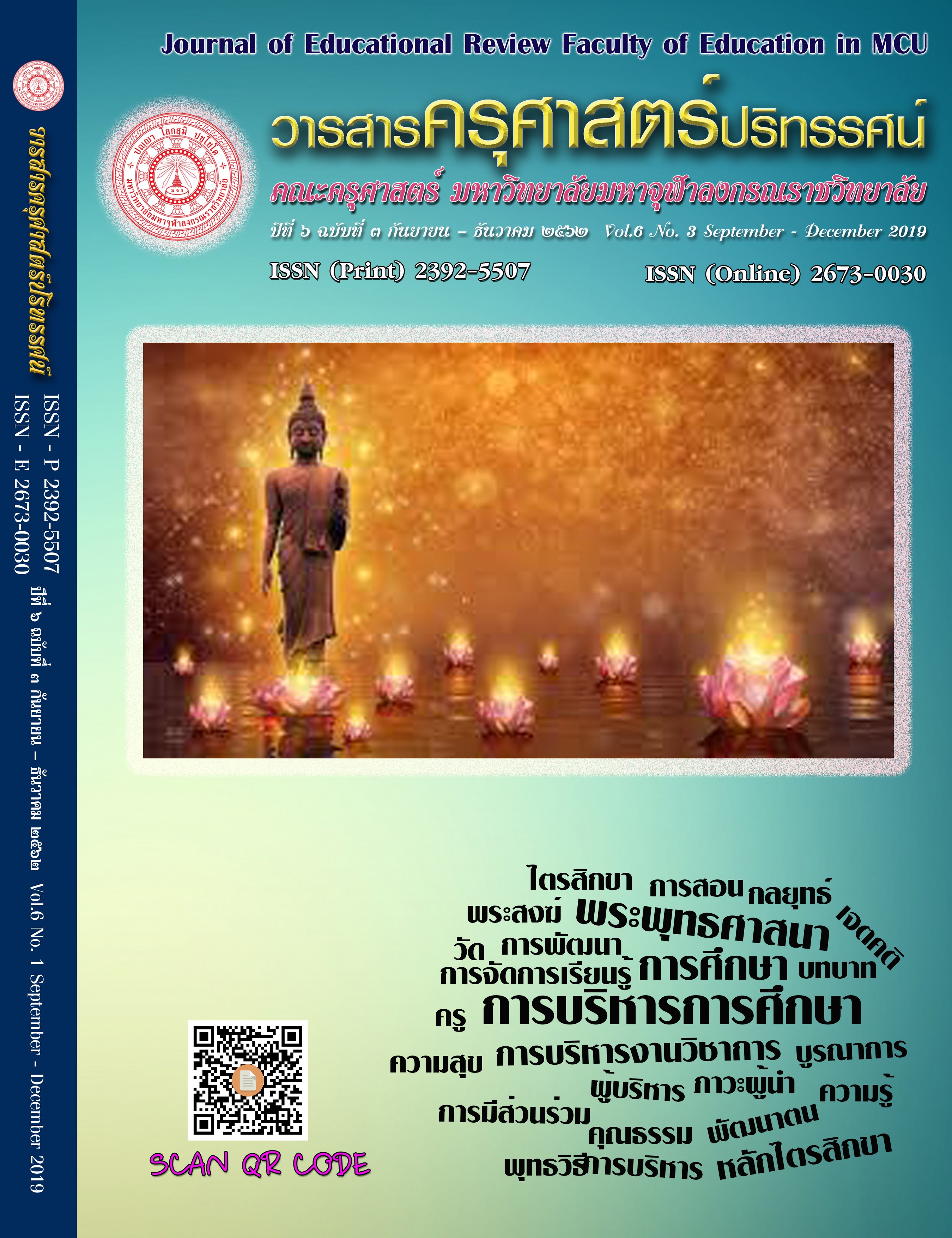 The findings were as follows. 1) The management aspect of these royal awarded private early childhood schools ranked at the top, rated at the very high level, was that of personnel and personnel management, followed by that of academic work, while that of relationship between school and parents and community, although rated at the very high level, ranked at the bottom.
2) The comparison showed differences at the significant of 0.05 only between those respondents with different educational backgrounds.  3) Suggestions were that all area of development appropriate to student ages be promoted, requests for parent involvement in school management be communicated, and in school, learning resource be increased