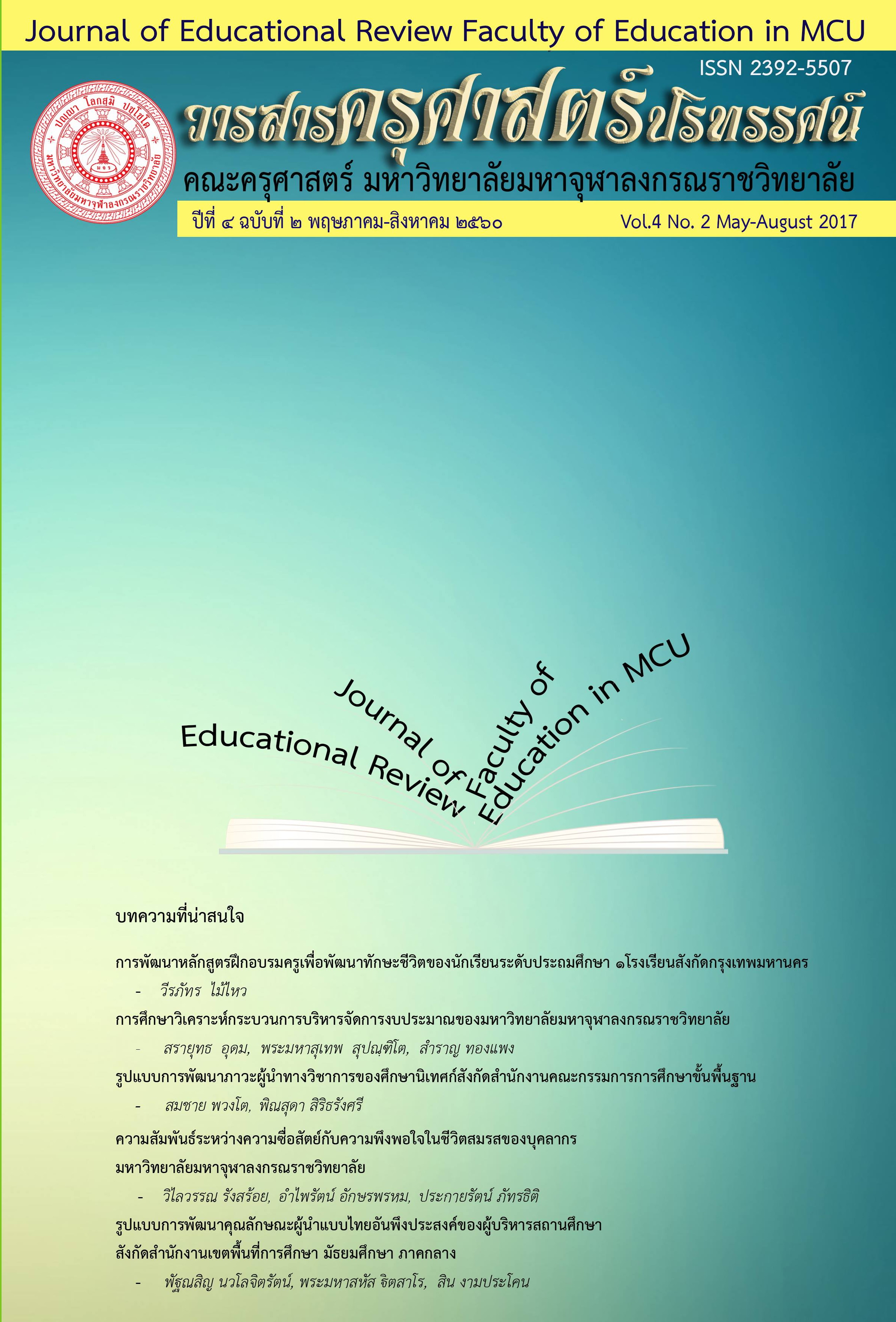 In Buddhism, the word “health” means good physical health according to the words “appāphato (little pain) and “appātanko” (little disease), and as stated in the Buddhist Scriptures: “Buddhist monks have little illness and minor ailments.”  Toilets were one of the earliest of human innovations, and have been used since ancient times, including when The Buddha was alive.  In fact, toilets became such an issue with a group of monks, even though The Buddha forbade the debate, that The Buddha felt it necessary to retreat to live in the forest where elephants and monkeys became alms-bearers.

Buddhism promotes health from various perspectives – how to care for the oral cavity and teeth, care for the body, bathing, caring for hair, use of clothing and including the digestive system.  Buddhism specifies what components a toilet must have and how it must be used.  The Buddha allowed the use of toilets for the benefit of health and cleanliness, as well as disease prevention, including not allowing standing for urination or defecation, not allowing defecation, urination or expectoration into water, and not allowing bhiksunis to throw rubbish, urine or faeces over fences or into areas where people regularly walked about.  The use of wooden shoes, holes for defecation, the edges of toilets and footrests, the use of raised areas to prevent soiling, rails, sticks used for cleaning and the baskets for keeping the sticks, amongst others, are also specified.