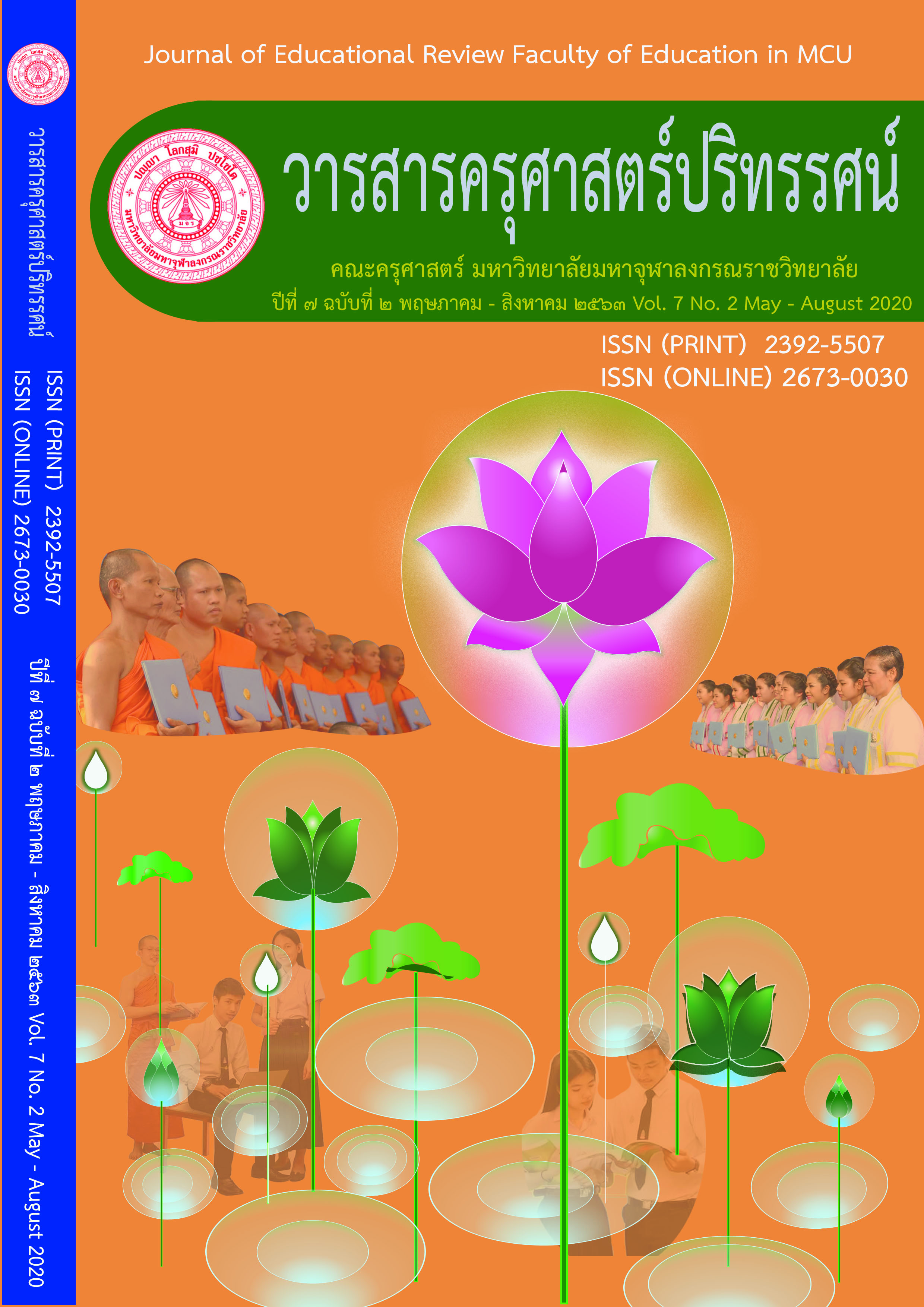 Religion has been being for a long time and in the early stages, religion was set up to eliminate fear that surrounds the human body. The natural phenomena that arose from the actions of those who were more powerful than themselves. When humans began to learn more about nature and emerge as a rational religion into a pattern and a way of life, faith in various activities or rituals of each religion became a tradition and a culture that had continued for a long time. For Thai people, religion is an important institution of Thai society by accepting Buddhism and is an important national religion and allows people to freely worship various religions, allowing all major religions to live in Thailand such as Christianity, Islam, Brahma, Indy, etc. However, Buddhism is the whole point of the minds of most Thai people. Therefore, adhering to the principles of life as a basis for the country's security besides Buddhism also bringing valuable things of other religions together with the principles of Buddhism, such as the ritual of the Brahmin in the setting up of the shrine new house, participation in activities with other religions without being considered as degrading or sinful accepting marriages with non-religious people is not an obstacle to family coexistence. They have also provided protection against religion and beliefs that are not contrary to public morals in accordance with Mangkala Sutta 38 principles that apply to the principles that encourage the practitioner to have a clean, pure and complete mind.