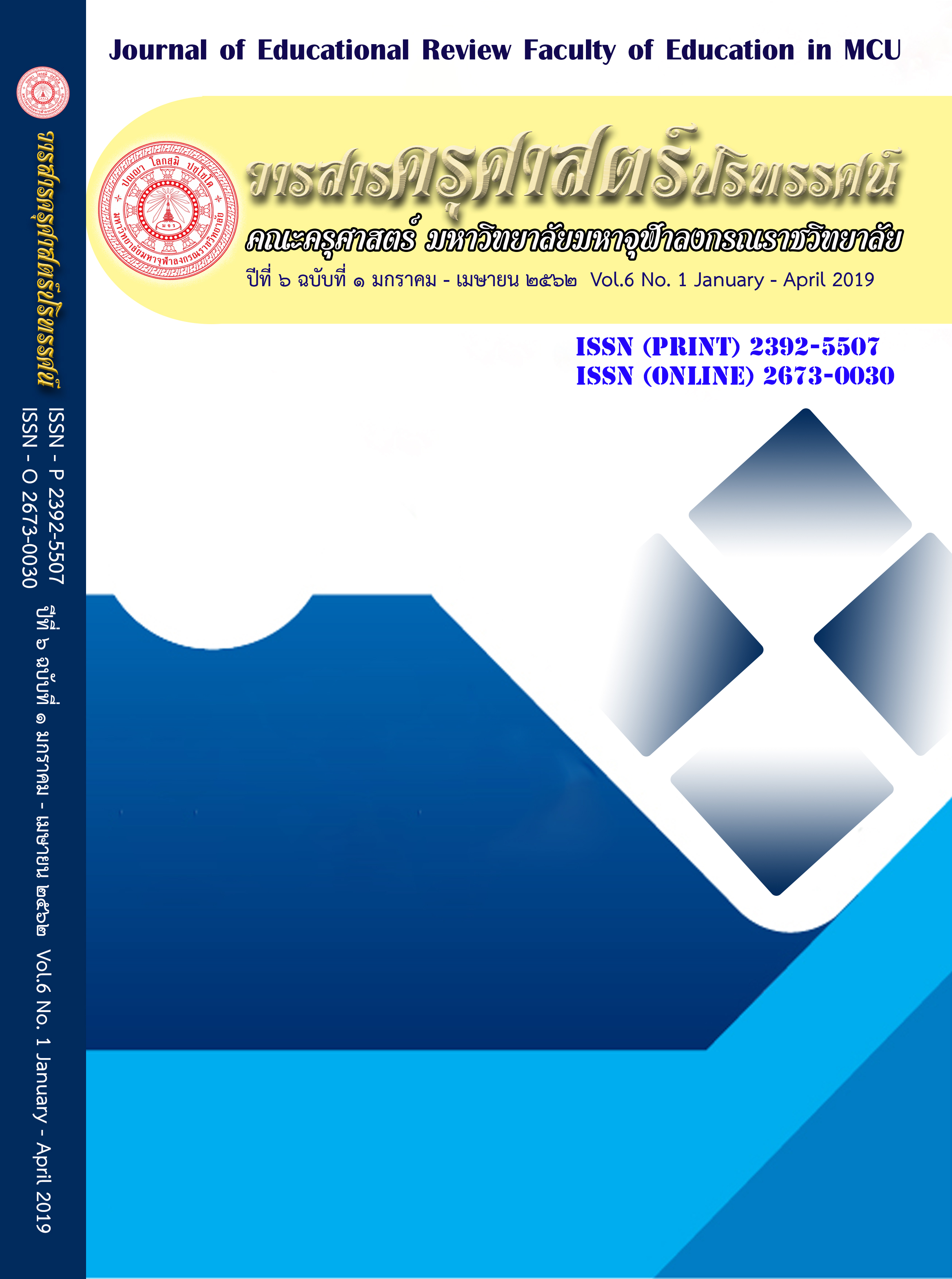 This research has the objectives to study the recent situations and the satisfied things of the educational administration on the graduation, to develop and to present the strategy of an administration into the excellency in the educational administration on the graduation in Mahachulalongkornrajvidyalaya university. This was the qualitative research by studying the context of an education for drafting the strategy consisting of the document, the focus group and the surveying studies and the development and checking the strategy which were contemplated in the possible indicator and the in-depth interview and the public hearing from the stakeholders.

Findings were as follows: