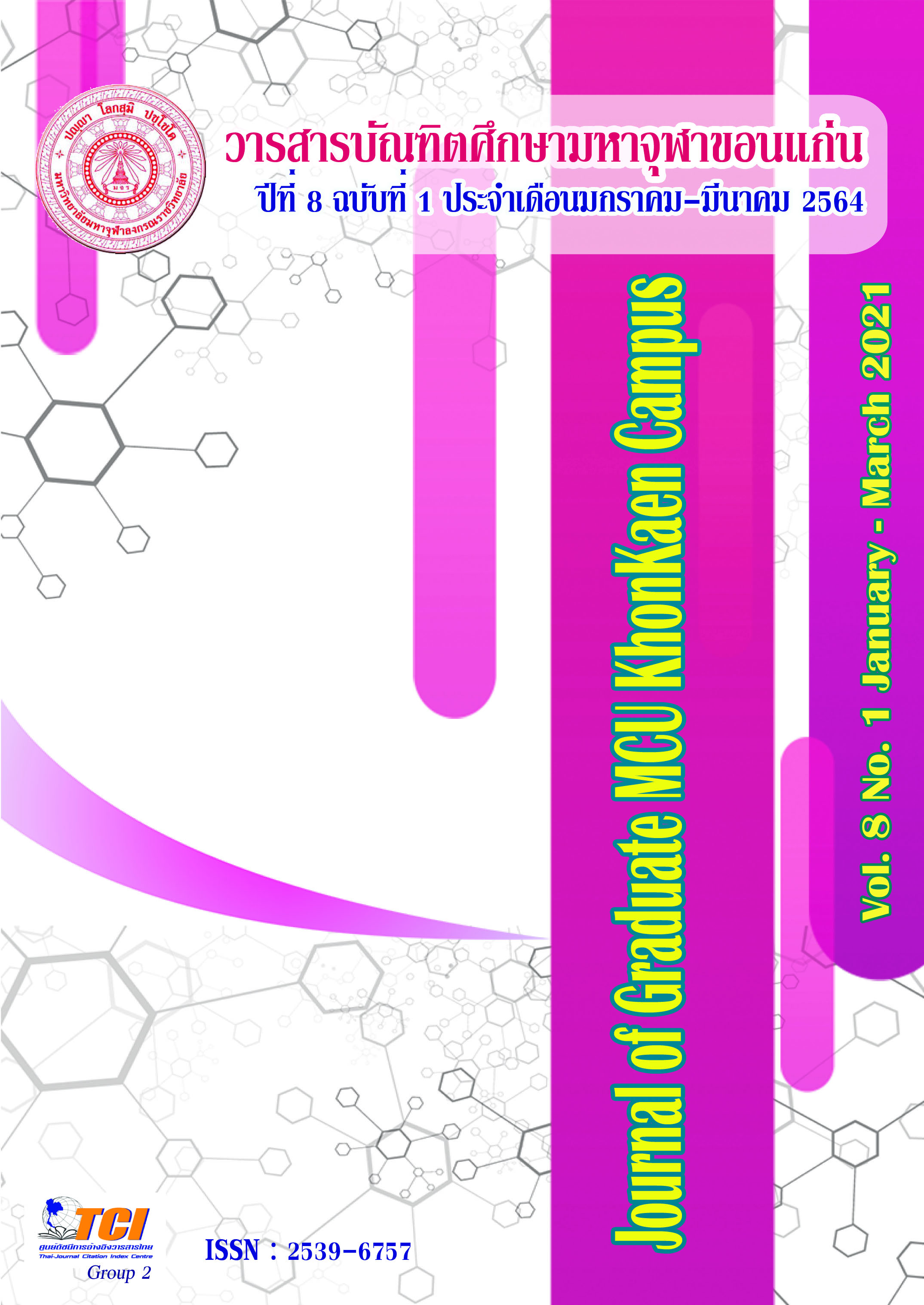 This research has the objective 1) to study ethical behavior of students according of Thich Nhat Hanh 2) To study the ethical behavior of students according to Thich Nhat Hanh perspective of high school students in the 9rd grade, Sueksa songkhro Jitaree School under the patronage of the Princess The Princess mother Muang District, Lampang Province 3) To develop the behavior of the 9 grade secondary students Sueksa songkhro Jitaree School under the patronage of the Princess The Princess mother to view of Thich Nhat Hanh This research was qualitative research based on data from focus group observations, in-depth interviews.
Research findings 1) Student behavior, according to Thich Nhat Hanh's viewpoint, is an expression that society accepts and appreciates in the conduct of oneself towards others in society, both physically, verbally, and in a wholesome and correct way that should be performed for coexistence in society creates peace. The principles used to develop student behavior consist of physical, namely, 5 mindfulness training questions, building strong Sangha as a community of good friend, verbal is conversation, Dhamma, mind is meditation, walking the path of mindfulness. Promise of Peace) 2) Ethical behavior of students according to the perspective of Thich Nhat Hanh, Suksa Songkhro jitaree School It was found that the behaviors that cause physical problems, corruption, corrupt speech, and corrupt thinking are as follows: Acrobatic Behavior There was a random noise in the matter of premature sex. Controversy Mayhem and the exploitation of others without permission. Speech included lies, delusions and disrespectful speech. conceptions were lack of consciousness, impatience, resentment, vengeance, and vengefulness that affected the quality of the students' education. in educational institutions, both oneself and others 3) Behavior development of 9 grade the secondary school students at Suksa songkroh Jitaree School found that the 9 grade secondary school students participating There was awareness of the suffering caused by corrupt body, corrupt speech, and corrupt mentality, and when the mindfulness of Thich Nhat Hanh was integrated with color theory that conveys feelings and empiricism through activities that the researcher connects to the mental function as a result, the students awaken to the root of the rulpha, the rulers, born from the enslaved mind, the emotions of form, taste, smell, sound and touch. from in-depth interviews, all students promise it will not cause misery to others and oneself, and will not be enslaved by low emotions. 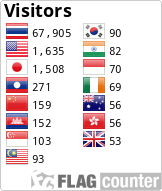