This article focuses on the adaptation of Asoon Rerng Fai — the novel written by Nawika — to Hua Jai Sila TV series written by Romklao in 2019 using literary elements, adaptation, and gender as the key components of the conceptual framework. Three types of modification were found in this study as follows: 1) The combination between the novel and TV series — it combines the romantic novel that emphasizes sexual violence and the melodramatic TV series by adding more romantic love between male and female protagonist; 2) The change of the title from Asoon Rerng Fai to Hua Jai Sila — to correlate with the combination between the genre of literature and TV series; and 3) The adaptation of literary element, i.e., the storyline has shortened the rape scene and added a scene showing the death of the main character to raise awareness of the supporting characters. Moreover, the male protagonist is gentler, especially with the female protagonist. Furthermore, the female characters are well educated and have a social role that fits more comfortably with the modern social context. All of this illustrates the process of adapting a novel into TV series in the present social context. Also, it shows that TV series have a significant role in society beyond entertainment. 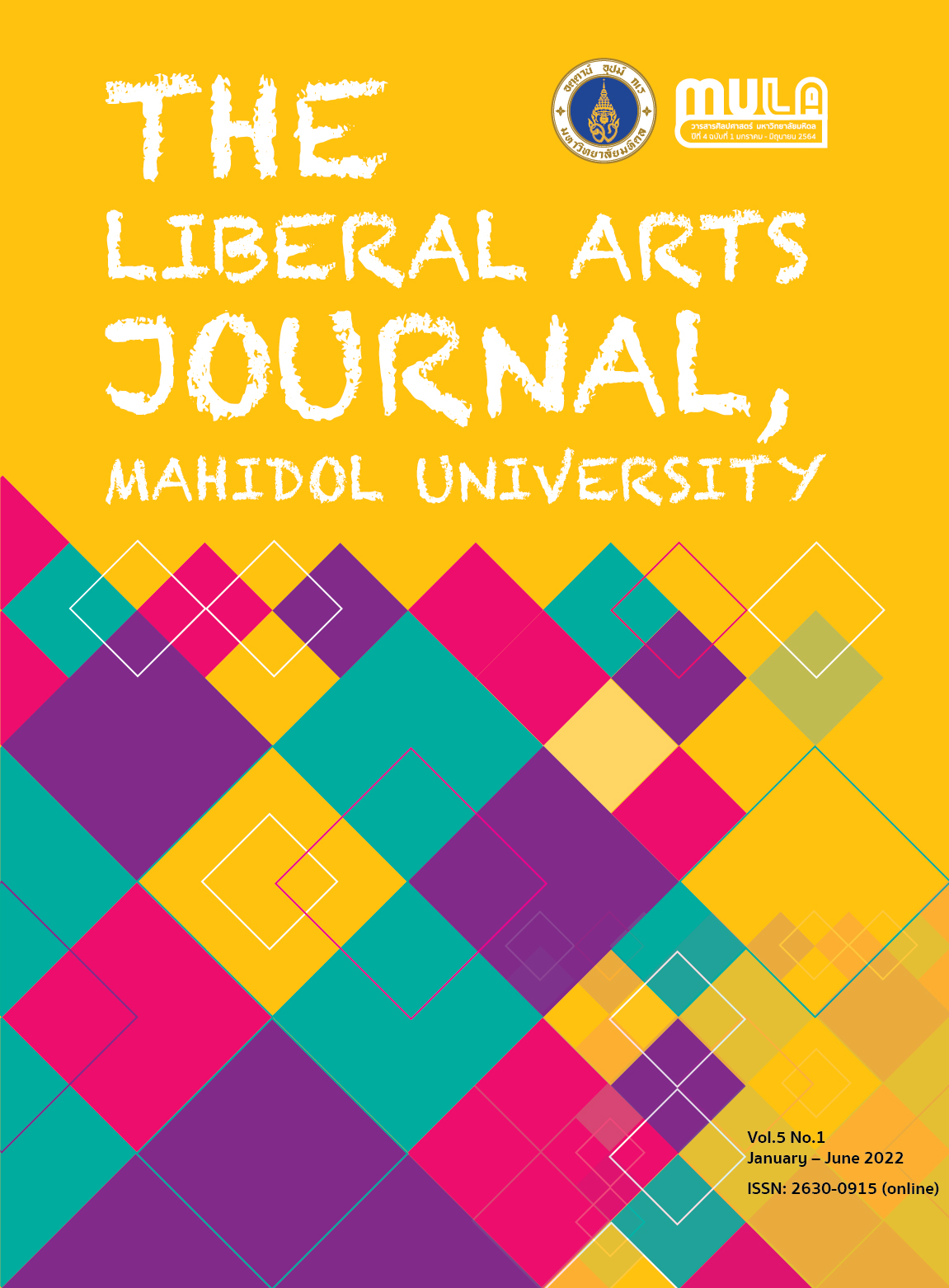