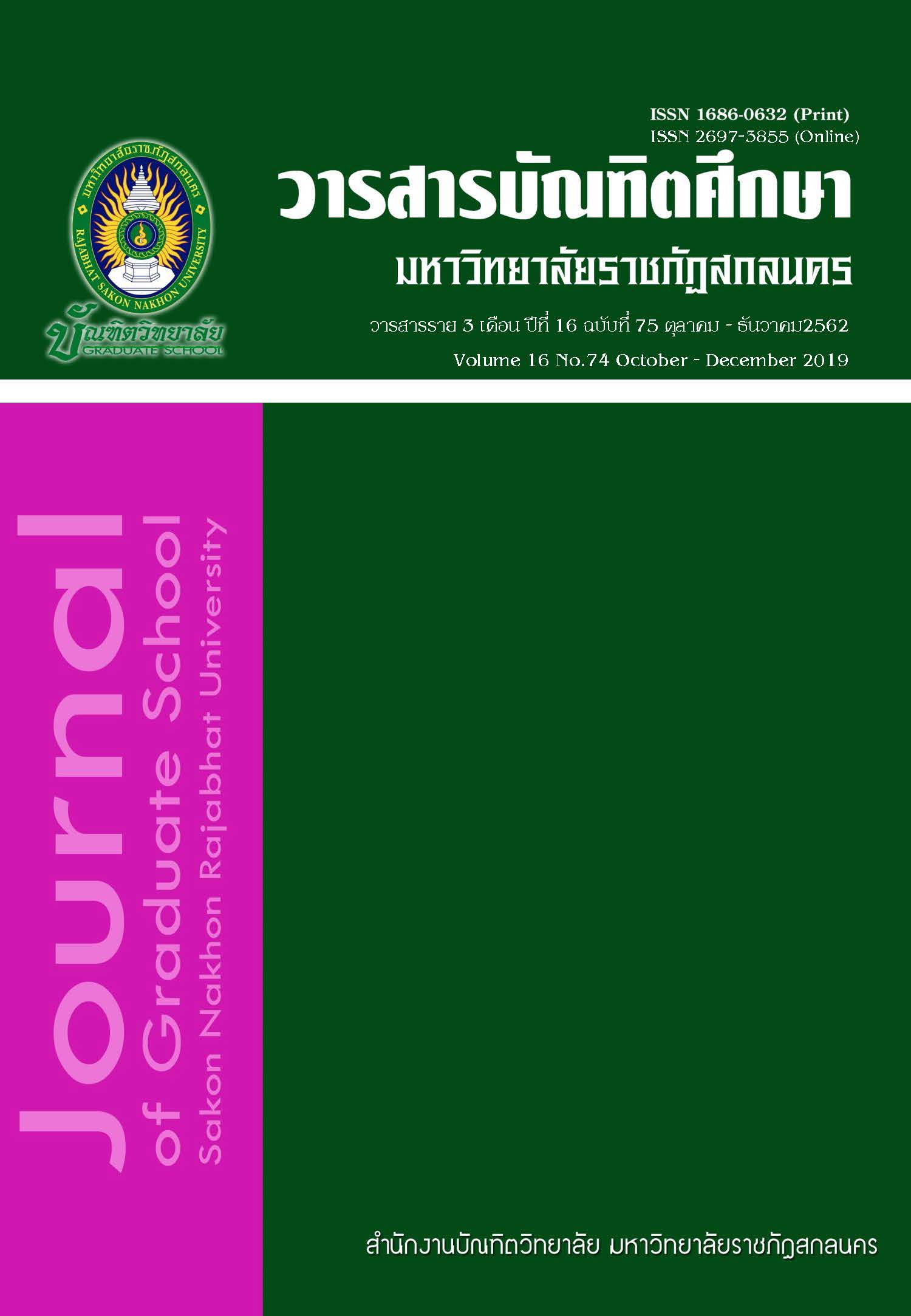 The results showed that majority of the students perceived threaten on dengue fever was the most level at rate 68.5, when classified as perceived susceptibility and severity found that their perception were the most level at rate 65.0 and perceived severity was 70.0. Regarding disease prevention was the most level at rate 51.1. When testing association between threaten perception found that there was associated with statically significance at p-value<0.01, r= 0.141. This study recommended that the university should promote the campaign destroying mosquito larvae continuously in dormitory and should have a course for dengue fever prevention for the first degree to be the basic of daily life.