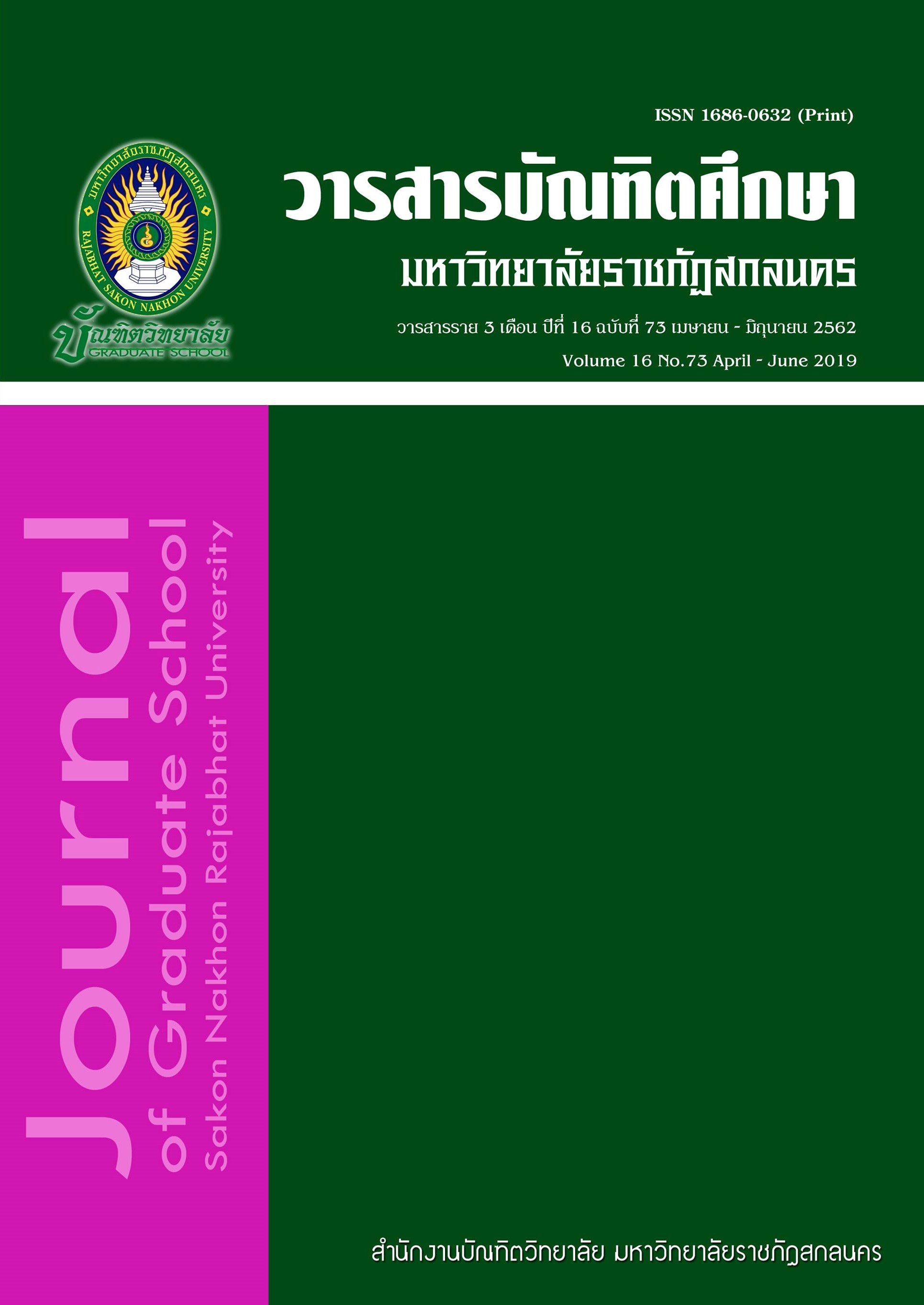 This study was a quality research. The objectives of this study formation are to dominant ideology, counter-ideology of opposite pair context with discourse and discourse practice for conflict management as the result of violence and unrest cited in southern Thailand. The data collection involves document research, in-depth interviews and group interviews and analyzed this data by content analysis then, was checked with the triangulation technique.

The findings showed that state which is considered to dominant discourse has derived from a create and reproduce of political ideology for hegemony with national security strategy by repressive state apparatus in the leading actor. Meanwhile, counter-discourse as inherit ideology of ethnicity with Melayu Muslim Patani identity for counter-hegemony by discursive practices from independence movement groups in condition of righteousness history. Considering for diversity of social interactions in discursive field at conflict contemporary can be divided into two types; 1.groups of people that movement resistance with ideology of survival and 2.groups of people are align that movement support.

However current problem in the three southern border province because of conflict intensely of ideological between state and local has led to increase violence that reflects the conditions to diversely of unrest situations. Therefore the political mechanisms as a part of state should be resolution for integration conflict management and provide other sectors have a part in conflict management too include just build peaceful cover for sustainability fairness of better economic, social, politics and local cultural.