In an attempt to broaden the key role of Thai native chickens in Thai society from that of serving as a  household food security item to main or additional source of family income, the Department of Livestock Development of Thailand has distributed Thai native chickens which have been genetically improved for higher production and palatability to local, small-scale farmers for further use. Working in collaboration with the Thailand Research Fund (TRF), 4 genetically modified stocks from four Thai breeds, namely Pradu Hangdum-Chiang Mai, Lueng-Hangkao, Dang and Chee, have been established to continually supply offspring for sustainable use. The establishment of these Thai native breeding stocks also aimed to support the production of fresh meat and meat products which meet food safety standards, to demonstrate local knowledge and knowhow in backyard rearing systems, and to create added value for Thai chickens in both domestic and international markets. Following the projects launch, approximately 4,800 Thai native pullets were distributed to farmers for use as breeding stock which later generated altogether nearly 5,784,000 Thai baht income. Thai native chicken production increased, with more than 93 million birds being produced by more than 2.6 million farmers in the year of 2019. Among these 4 Thai breeds, Pradu Hangdam-Chiang Mai has been most popular among farmers, showing an average daily gain of 15.77 grams per day, the highest of all four breeds. Pradu Hangdam’s meat contains approximately 20.7 % protein in wet weight.. The texture and aroma, of Pradu Hangdam-Chiang Mai  meat also received the highest consumer satisfaction rating. 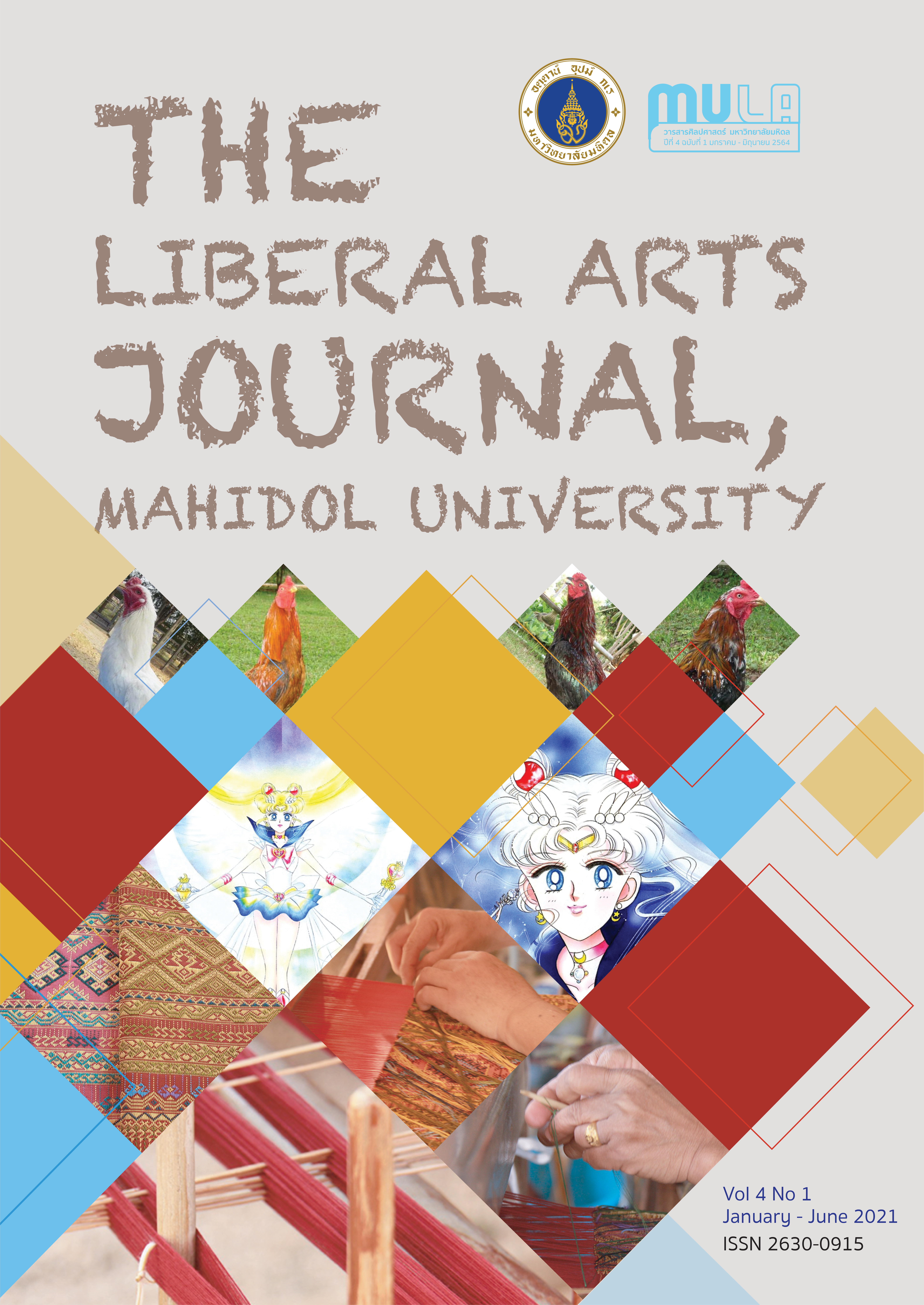