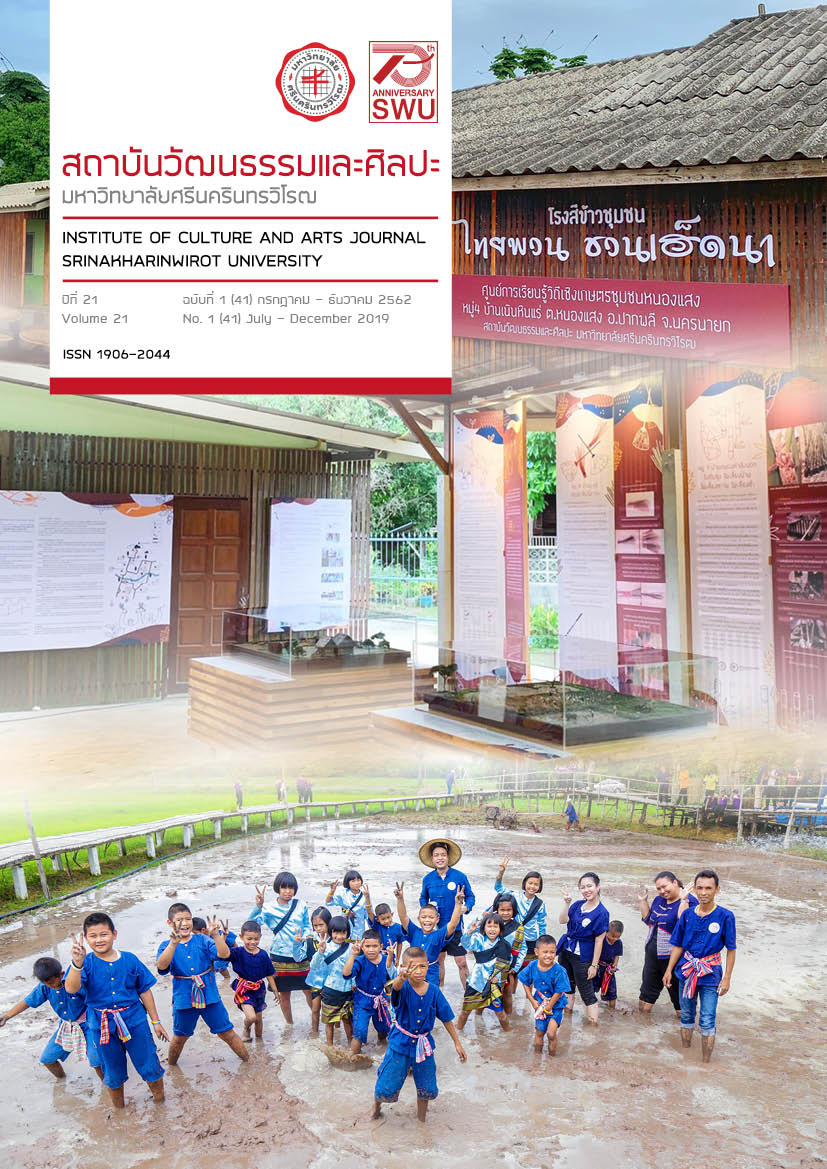 The origin and development of Buddhist Art that, appears in Thailand. There are both architectural, sculpture and Buddhist paintings. These are influenced by Buddhism from India during the Asoka period. He had sent Buddhist missionary monks to propagate Buddhism in various to other place inside and outside India. Especially, the sculpture the Buddha is considered as a likeness or image representing the Buddha as evidence for future generations to know that the Buddha is a living person. The distinction of Buddhist Art in each of the same period, such as, Buddhist Art of Haripunchai. Incorporated in Dvaravati Buddhist Art of Chiang Saen, Lanna may be integrated with Sukhothai Buddhist Art. The Buddhist Art of Suphan Buri and Ayothaya or U-Thong. It may be incorporated with Ayutthaya Art. The influence of Indian architecture plays a role in the creation of Thai architecture as it appears. Since Buddhism began to enter Thailand.