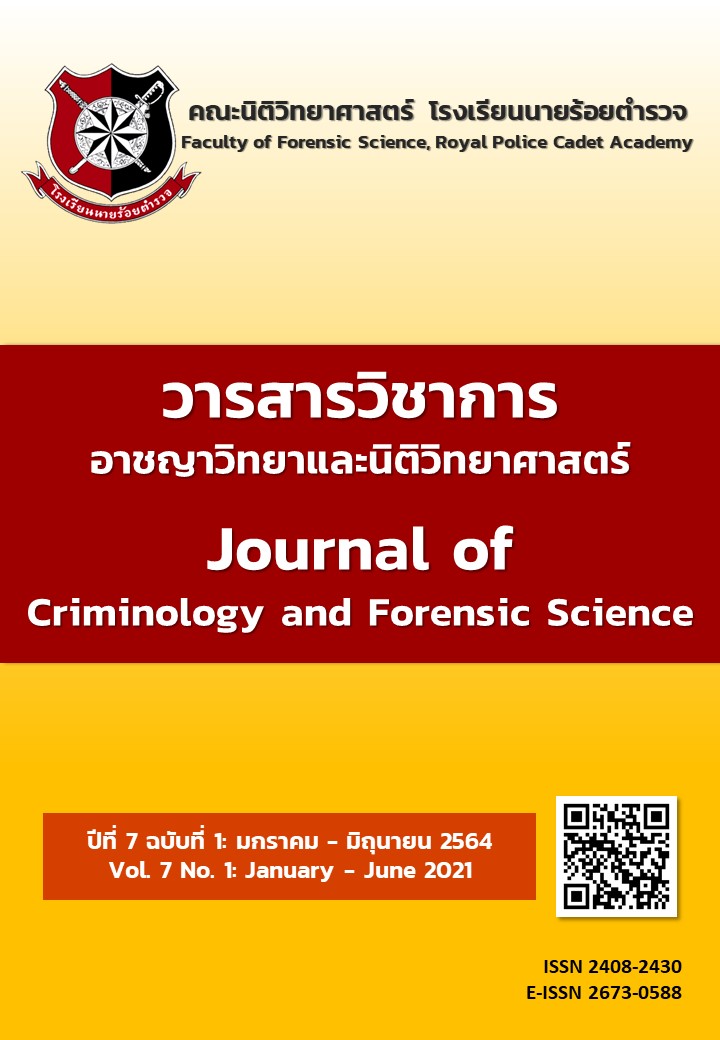 The quantitative research revealed that factors affecting the satisfaction of investigating officers were: duration of work in the investigative field, agencies or organizations affiliated, accuracy and clarity of forensic reports given from investigators to hospitals, completeness of information sent to the hospitals, wound details, treatment details, details of the number of days or the duration of treatment, and general details. The qualitative research found that doctors were expert witnesses, so they may have to go to court to testify as a legal obligation. Issues needed to be identified by the doctors included wound details, treatment details, duration of treatment, and importantly, a statement declaring whether the injury is life-threatening if not treated promptly. The processing time was unable to be determined as it is at the discretion of the doctors. Investigating officers may request for the doctors to be interrogated or the doctors can prepare a written statement confirming the treatment to be included to the police case file. Electronic document submissions were not yet accepted, so investigators should directly contact the hospitals to receive forensic reports.