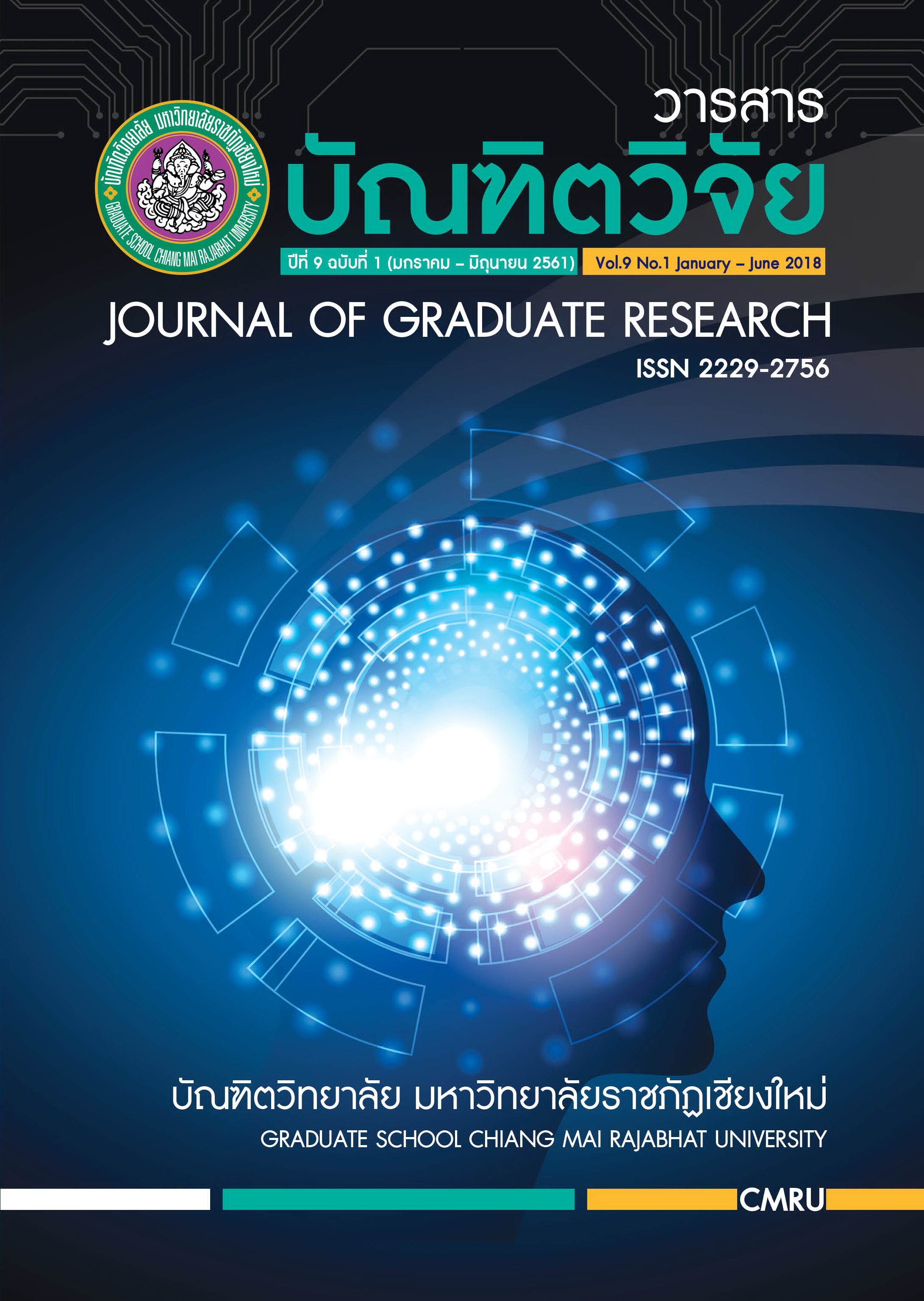 The results show that most of the samples were females age between 21-30 years old with a bachelor's degree and working for private companies as well as earning an income about 10,000-15,000 baht per month. Most chose cafe Amazon as a favorite flavor of coffee.  They used coffee services 2-3 times per month and each one cost less than 100 baht. Most came with two persons at a time, who were generally friends. The most popular time for fresh coffee was 13.01-16.00 hrs. with the purpose of drinking coffee or eating snacks. 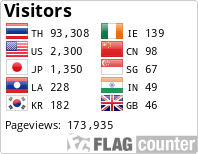