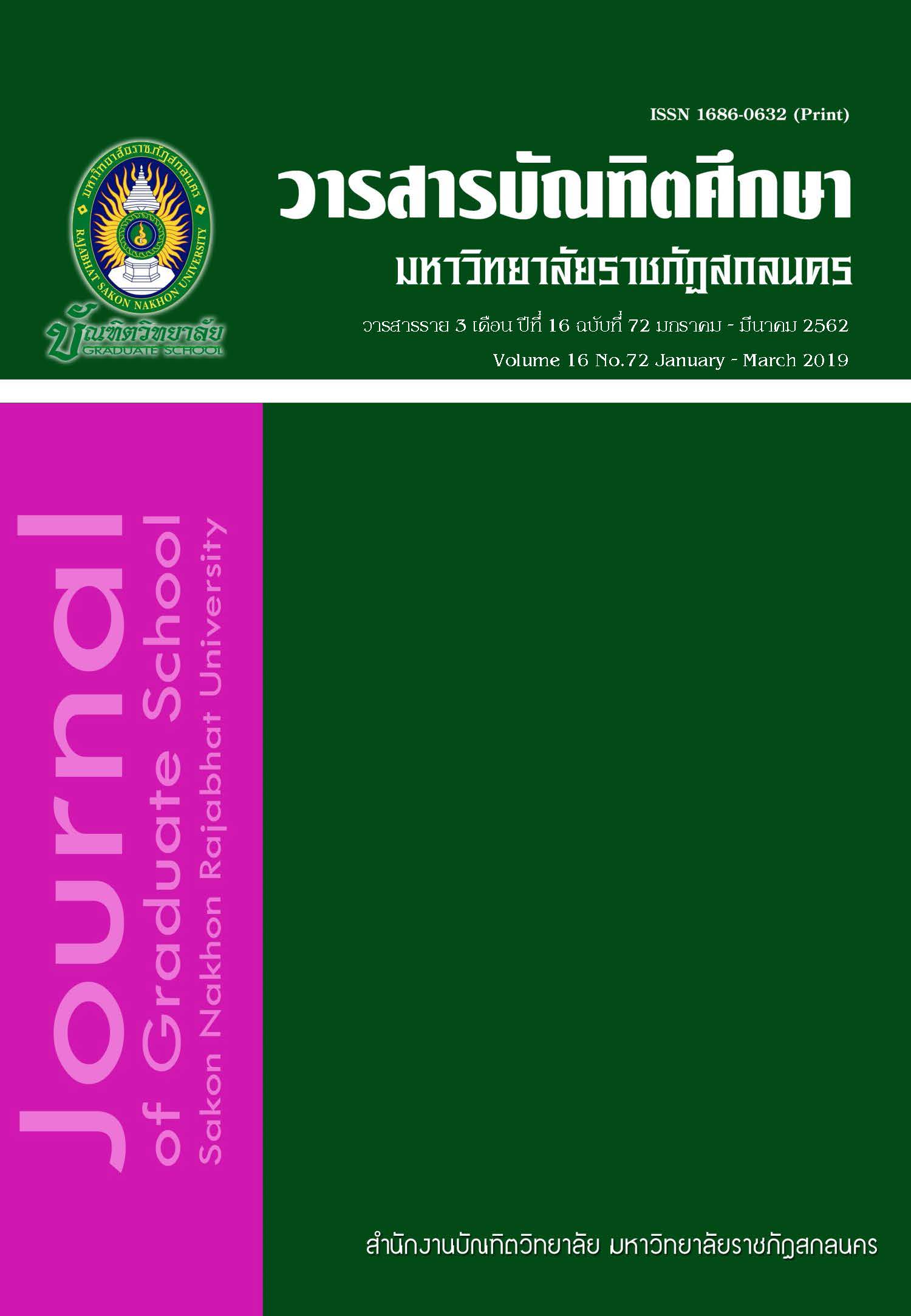 This article attempts to analyse the theory of decision making in public policy to understand the role and influence of various factors that affect the selection of public policy of authorly in various organization. this article concludes that the decision making of each public policy will influence the development of the nation .it affects people both positively and negatively. also, the policy decisions to choose or not to choose also affect the development of people to accommodate the complex and rapid changes in the 2st century.          Policy decision- making may depend on the expectation that policy will be acceptable to the public, while the real reason behind the decision may not be announced. at present, public decision-making theory has a fundament ad the orifical status in explaining the value of people with urban and viral differences. factors influencing public policy decision -making theory maybe political or interest groups. the mentioned group usually decide on the following reason : utility behaviour and exchange theory .this is important veritable in public policy decision making.