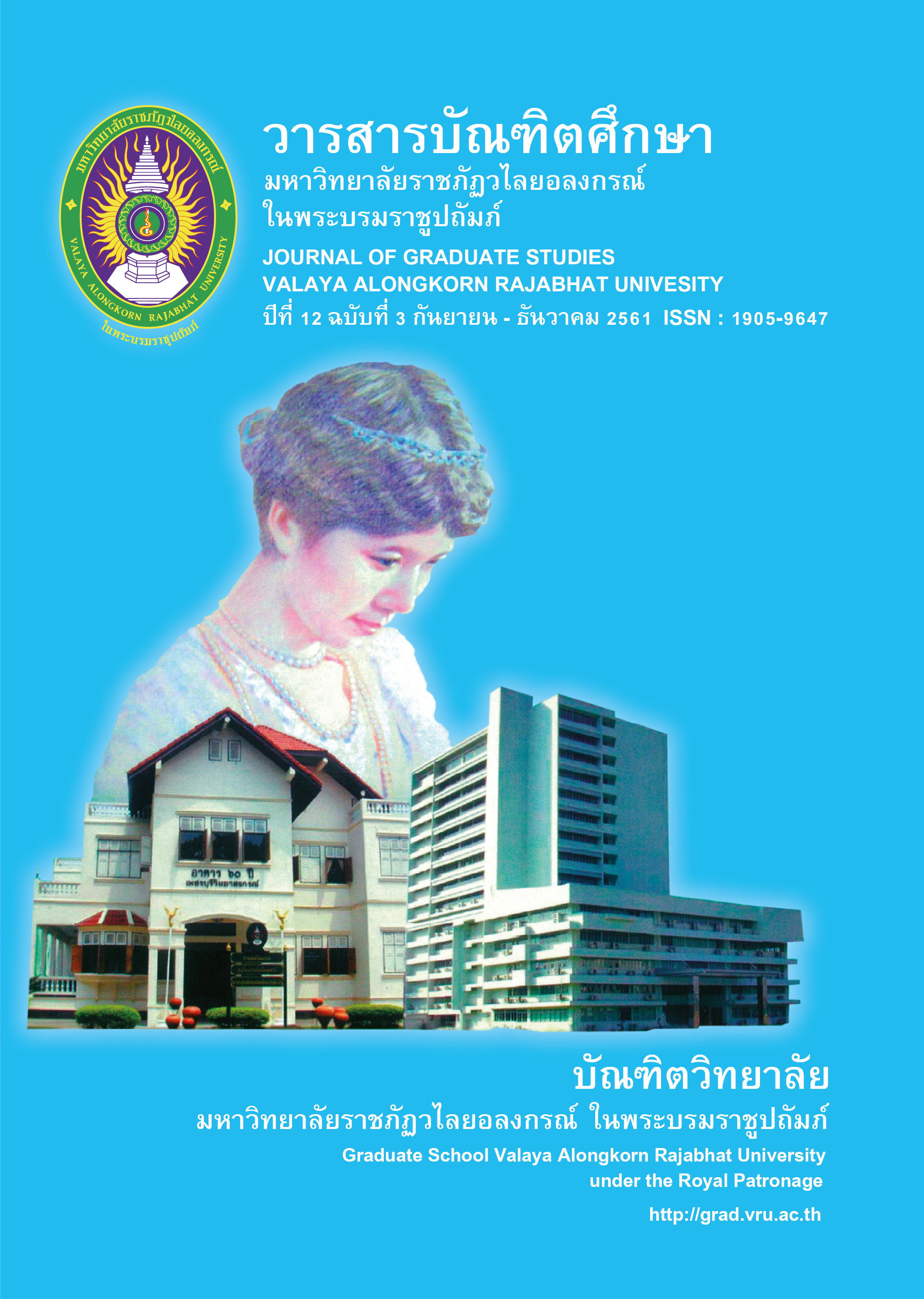 Primary information of Thai origins was studied by Major-General Luang Wichitwathakan (from 1898 to 1962). This research was the first publish by Department of Center Intelligence on August, 1956, known as the research of Thai Race.

At the beginning, the passion of this book came from Field Marshall Por Piboonsongkram, the Prime Minister. His purpose was to explore the origin of Thai national outside the land thoroughly. Because of this, it was mentioned that this book included lots of important documents from oversea, mainly England, France and the United States of America by recording in Thai language as great literary masterpiece, which crucially offered much fundamental knowledge in terms of Thai culture and society understanding, involving the awareness of future generations.

A reference, “Who’s Thai race?” Thai is used for an ethnic groups who reside in Indochina and the south of China, but there are specific characteristics in language, tradition and conservation.

Interestingly, an exploration of the authentic definition of “Thai” by researcher is “Big” or “Big Man”, which would mean independence and self-governing state afterwards. Refer to many evidences, Thai people were not originated from Chinese nationality but on the contrary, they were antedated as the elder brother of Chinese. Towards the prosperity of Thailand. Thais had their own government, while absence of government appeared in oversea.

In summary, a lot of thousand- years that Thai kingdom was one of the oldest states throughout the world, called themselves “Thai or Big Man.” It was noticeable that they emigrated from China and aboriginal inhabitant of Suvarnabhumi, and evolved continuously before the emergence of Sukhothai period. Initially, Thailand had a basic form of government as absolute monarchy. Household production was centered on agriculture and manufacture. Surplus products besides consumption were sold, which could be called as natural economy. As for culture and society, social stratification was divided into two classes: a ruler class and a rebel class. The former comprised the king and the nobleman, while most people were in the latter. Among these two classes, the monk performed the duty of relationship-builder in between. By doing this, social stratification would lead to different responsibility. As a final point, a fundamental of Thai culture based on authoritarianism which adhered strongly to seniority system and patrimonial system for every long time. 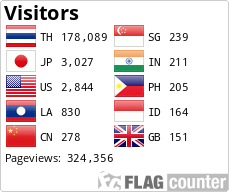