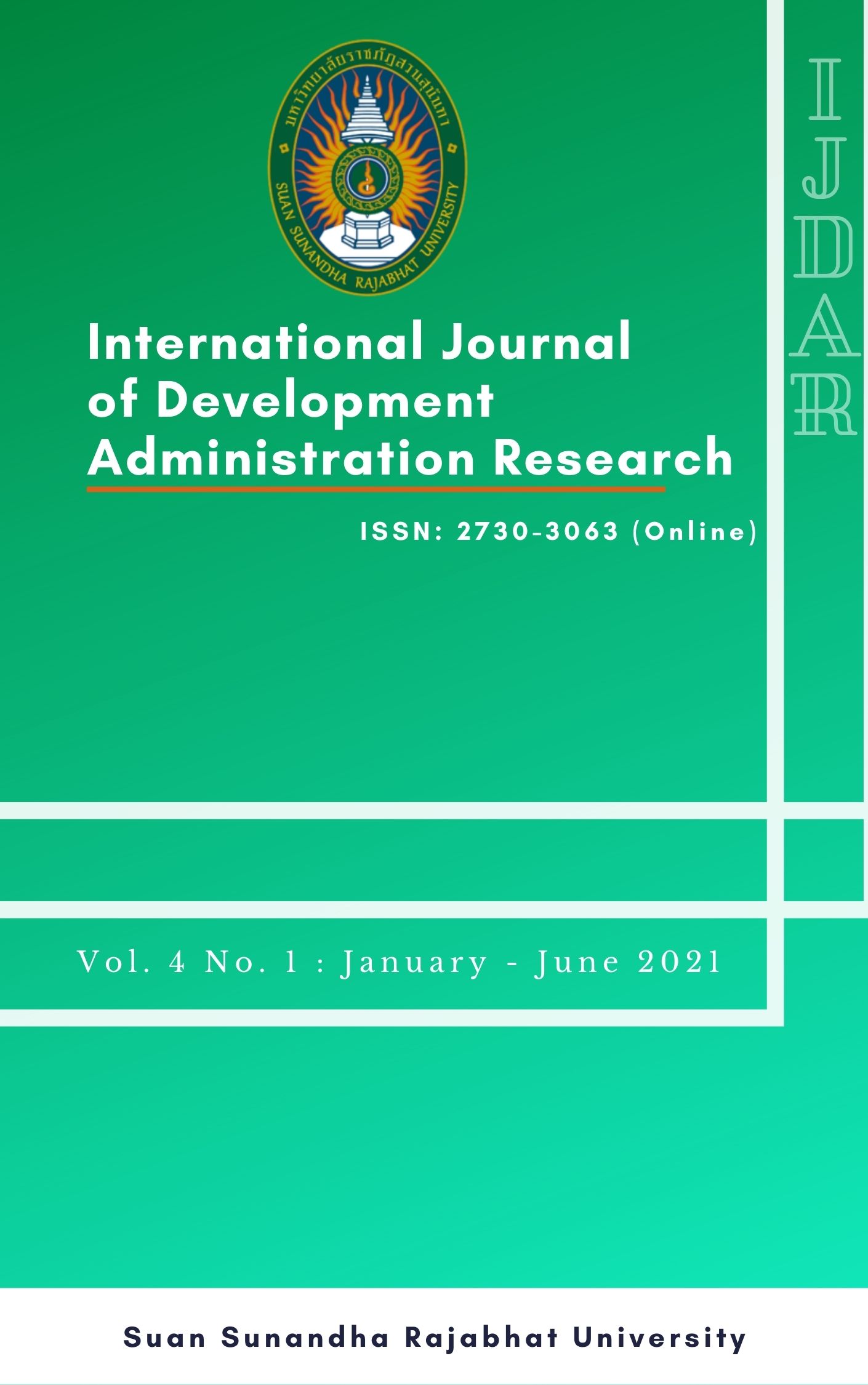 Therefore, that has been said the Funan State played a very important role in helping spread Indian Buddhist civilization into Indochina and was the foundation state of Buddhist culture and arts in the southern of Vietnam initiative of the first century. 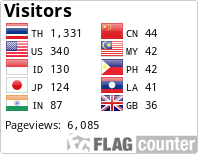