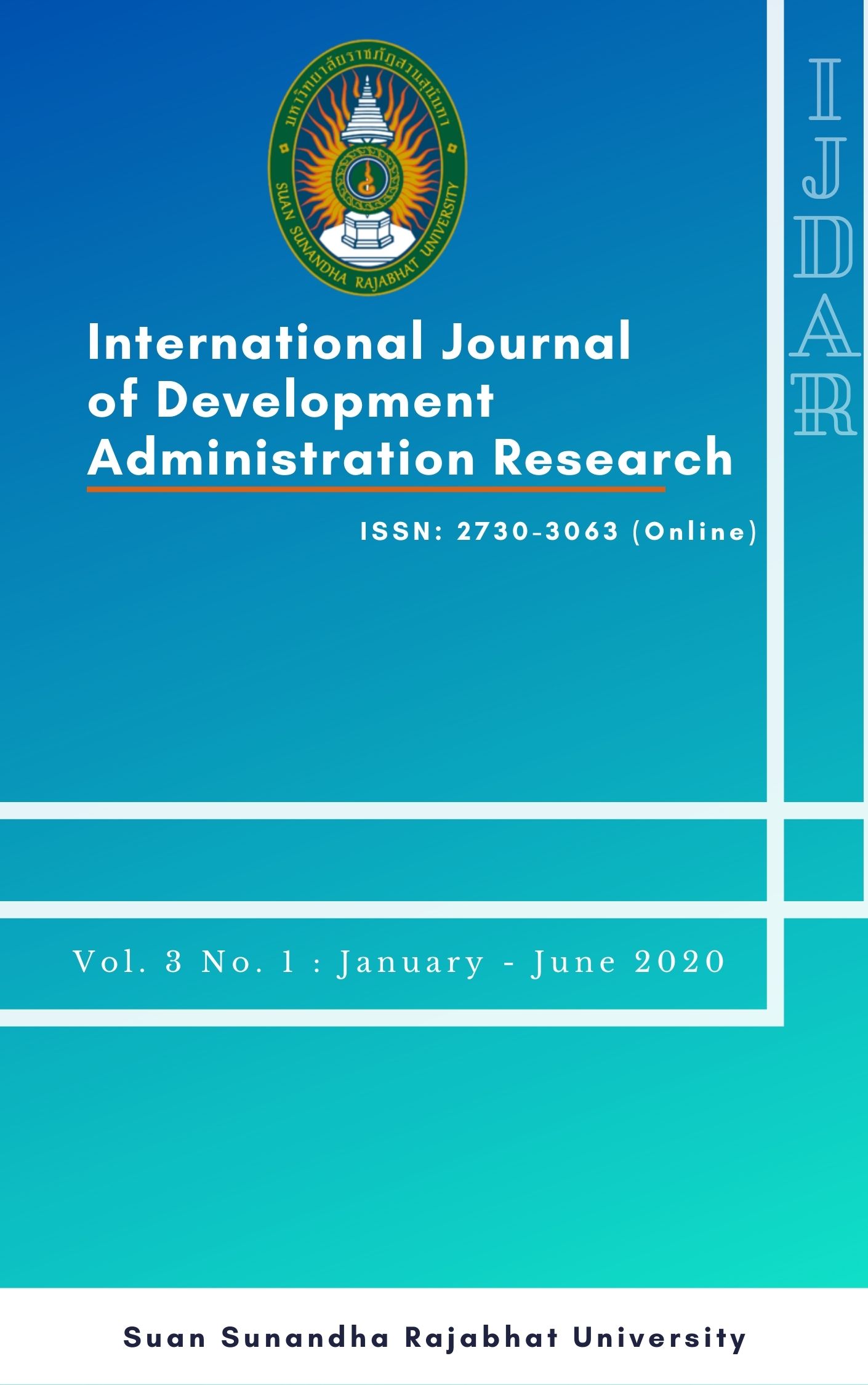 The United Nations General Assembly has taken a resolution for Sustainable Development Goal for the year 2030. This resolution itself is a danger bell, that the Humanity is in Crisis. “The hour of crisis is the hour of self examination, and the right self examination lies nearer to the decisions taken in the past”. If we grope into the recent past of humanity we find the roots of the present crisis in the process of Modernization or Westernization. The Empire of Industrialization has built on the foundations of Science and technology which is basically empirical, logical and analytical in nature and the basic philosophy behind industrialization is utilitarianism which promises maximum good to the maximum number of people. Today we see that western Imperialism and was colonization has influenced almost all the people of the world and the success of western civilization in terms of material affluence has forced everybody to believe that Science and Technology is the only way out for the development. Hence in the present educational Scenario Science and technology enjoys a high profile and the Humanities and Social Sciences vice versa.