This research collected data on the backgrounds and cultures of 10 ethnic groups living in Mae Sai District who are currently stakeholders in the Chiang Rai Special Economic Zone (CSEZ) to investigate their cultural identities and assimilation abilities under the multicultural ethnic societies openness policies of CSEZ. The key informants were representatives of the 10 ethnic groups, including elected and nonelected leaders, government and nongovernment representatives who were associated with these 10 ethnic groups. Data were collected by means of participatory and non-participatory observation, focus group discussions, and interviews.

Findings revealed that most of the ethnic groups originated in China and Myanmar except for the Tai Yuan group who were indigenous people living in Northern Thailand. Culturally, all ethnic groups have their own spoken language while some have their own written languages such as Tai Yai and Tai Lue.  Importantly, all the ethnic groups have their own food culture and costumes both for daily life and for particular ritual ceremonies. However, the traditional houses of all groups are dramatically adjusted to disperse of modernization by globalization and disrupted technology. The same as traditional epistemological perceptions for health care which are less preference than modern medical procedures. Most of them believe in Buddhism, while some have changed to Christianity.  In terms of cultural tolerance, most of them received help from other ethnic group who previously lived in the communities. They show no noticeable religious discrimination and the atmosphere of tolerance for different cultures. This has resulted in harmony, cultural preservation, mutual respect, and good assimilation among the multicultural identity societies of the CSEZ. 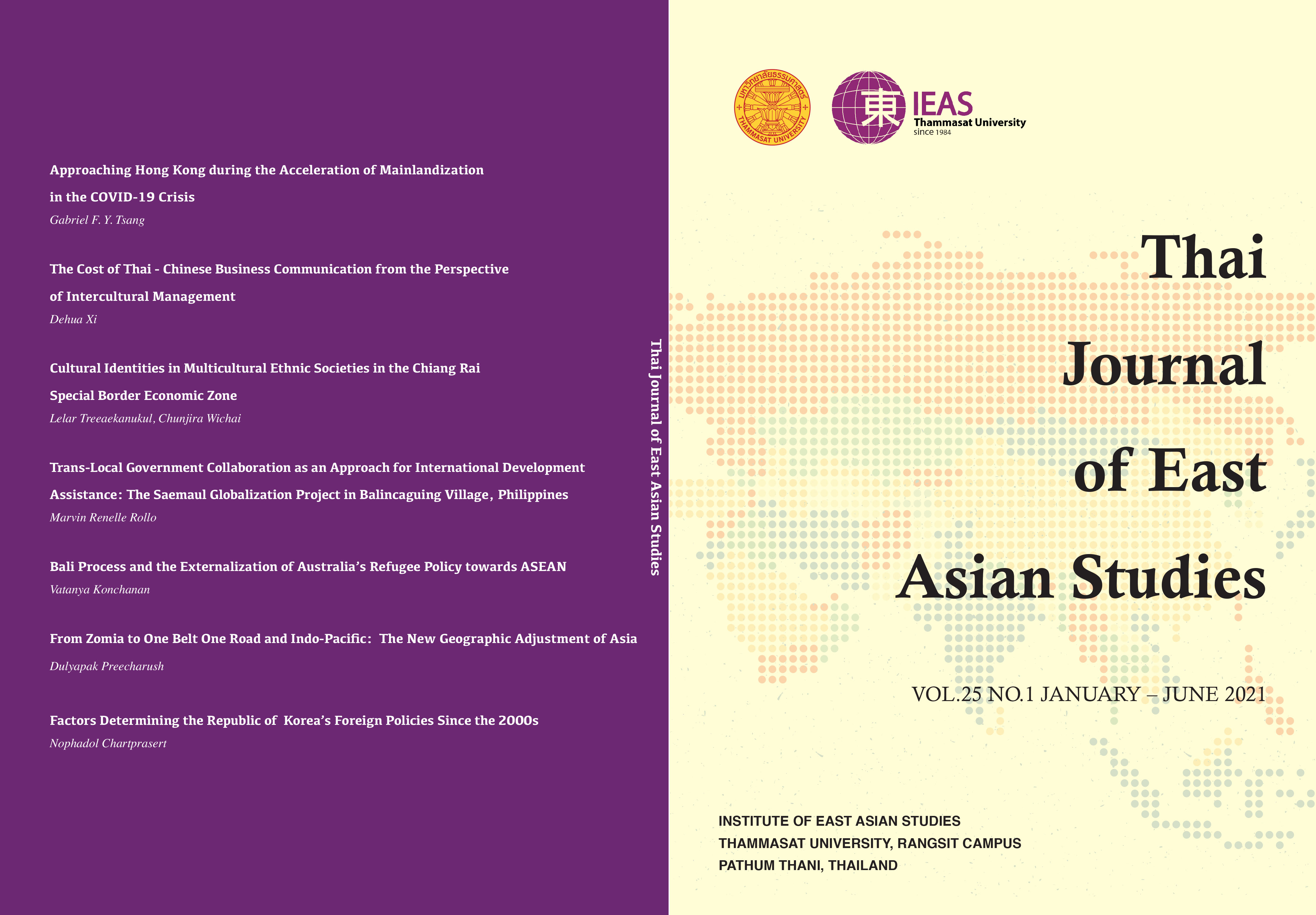