Trường Chinh and His Influence on the Making of Contemporary Vietnam

This research focuses on three main points: firstly, the biography of the Truong Chinh who was the significant intellectual in the Communist Party of Vietnam and had a vital role in Vietnam’s nation building before Vietnam's independence in 1945 until the reformation (Đổi mới) in 1986. Secondly, this research attempted to analyze his published works including political, economic and cultural strategies during the Vietnamese revolutionary wars against French colony and American imperialism as well as his responsibility in shaping Vietnamese national culture. Thirdly, it also discusses his successes and failures in the reconstruction of Vietnam through his works. The result of this research is that Truong Chinh was one of the intellectual who was born in nationalist and philosopher family. Furthermore, his education in Western (French) system forced him to participate the nationalist movement following communist ideology. Most of his ideology is based on the Marxism and Leninism. However, he adopted Mao Zedong's tactics to practice in case of Vietnam. Truong Chinh's life was most successful as a leader in the 1945 August Revolution movement while went downhill after the failure of land reform policy between 1953 and 1956, which reduced his role in the Party. Nevertheless, he still played a role in the Communist Party. Truong Chinh is compared as an architect in creating Vietnamese society and culture under the so-called "a new democratic culture (văn hóa dân chủ mới)." Towards the end of his life, Truong Chinh left an important legacy to Vietnam today pushing forward the economic renovation.

Fall, B. B. (1984). The two Viet-Nams: A political and military analysis. Boulder and London: Westview Press.

Hy Van Luong. (1992). Revolution in the village: Tradition and transformation in the North. Hawaii: University of Hawaii Press.

Ngo Vinh Long. (1973). Before the revolution: The Vietnamese peasants under the French. Cambridge: The MIT Press.

Zinoman, P. (2001). The Colonial Bastille: A history of imprisonment in Vietnam 1862-1940. Berkeley: University of California Press. 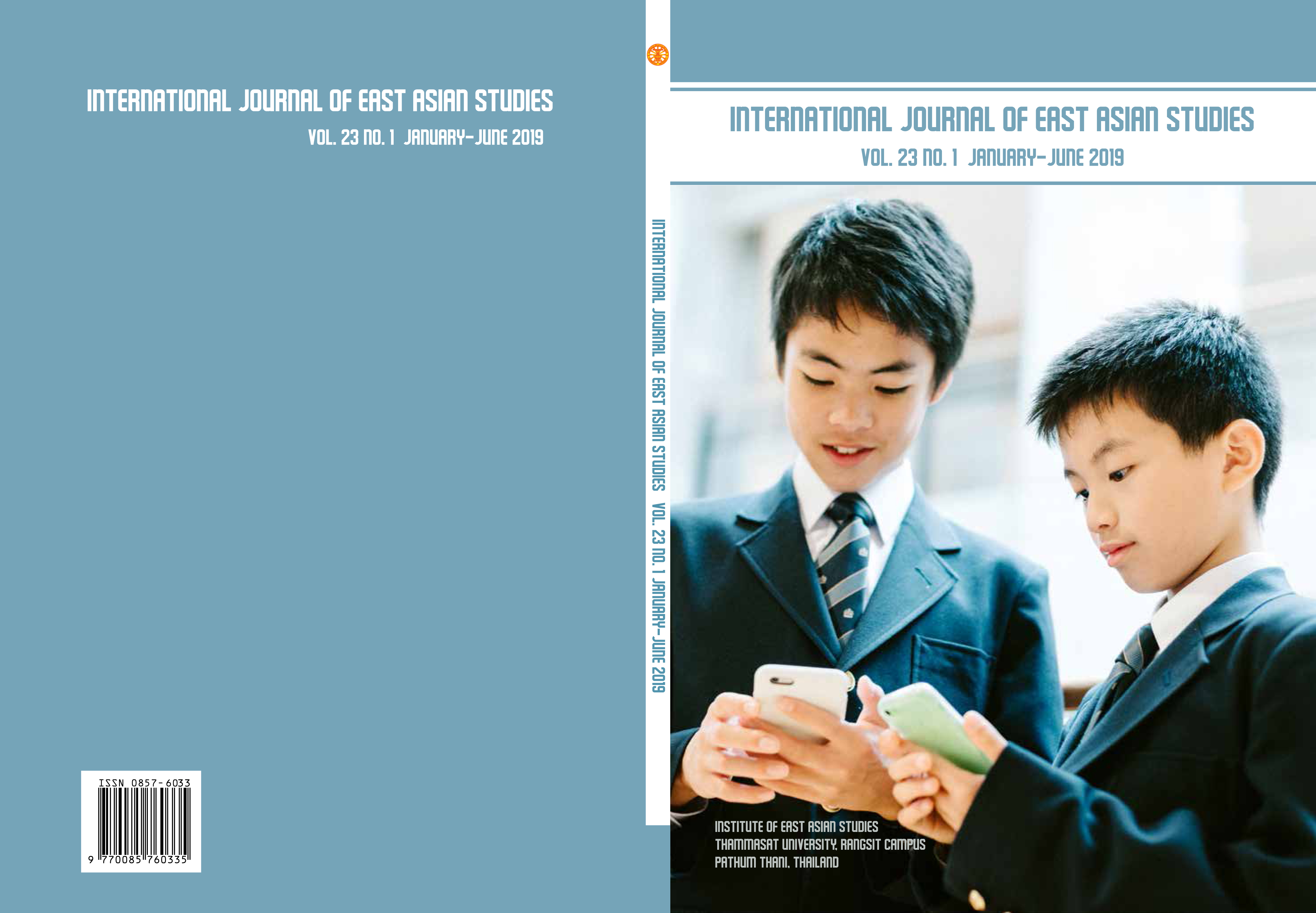