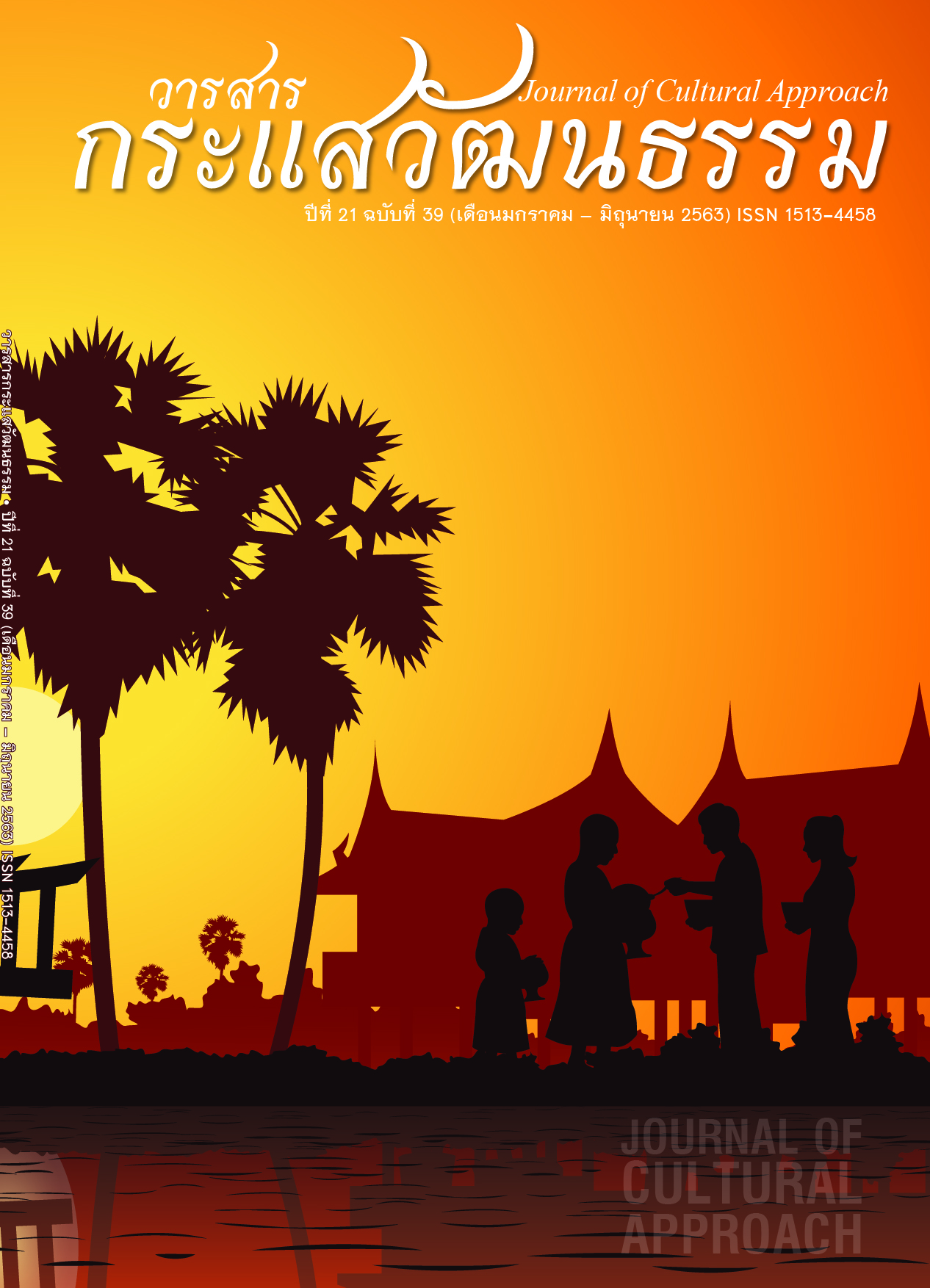 This study aims to investigate the types of local vegetables used for cooking, local dishes, as well as the locals’ believes associated with the consumption of these vegetables and cuisines. Participatory action research (PAR) was employed as the method of study, which focused on collaboration with the local community, organizations, governmental agencies, and officers from the Provincial Office of Natural Resources and Environment. The population of 45 villagers from Thongmongkol Sub-district, Bangsaphan District, Prachuapkhirikhan Province were selected through purposive sampling and interview guides were used as the research tool. Data was collected based on observations, brainstorming sessions, subgroup meetings, surveys, and in-depth interviews of the key informants. The content analysis technique was applied to obtain statistical frequency and percentage.

The results showed that there were 131 species (53 families) of plants used by the locals in this area; 53 of these were perennials, 34 were herbaceous plants, 29 were vines, 27 were shrubs, and others were 6. The number of plant species where shoots and leaves, fruits, stems, flowers, roots, and seeds were used were 63, 49, 22, 20, 15, and 6, respectively. The number of these vegetables used in making curry, stir fry, soup, spicy salad, deep fry, dipping sauce, raw/side vegetables, and dessert were 105, 40, 39, 18, 17, 6, 88, and 16, respectively. They could be used to make 522 different dishes; of these, the majority were curried (43.48%), followed by consuming as raw/side vegetables (22.41%), soup, and stir fry dishes (9.57% and 8.04%, respectively). It was also found that the locals believe that the consumption of these local vegetables would help promote a healthy body as well as prevent and cure diseases.

[5] Institute of Nutrition, Mahidol University. (2014). How Many Fruits and Vegetables Do You Eat Each Day? Dietary Fiber. 2nd ed. Bangkok: the War Veterans Organization of Thailand.