This article, as a part of the Research Report titled “Soft Power Policy towards ASEAN among China, Japan, and South Korea: Implications and Lessons for Thailand,” analyzes Korea’s soft power particularly in ASEAN contexts. According to Joseph Nye, soft power resources can be classified into three elements, namely culture, values, and foreign policy. On culture, Korea has strengths in K-Wave pop culture, as demonstrated by the high popularity in celebrities, music, movies, and TV series. Period movies and TV series also help promote Korean traditional culture as well. Significantly, building upon the popular K-Wave, Korea is also able to market its tourism, cosmetics, plastic surgery, and other Korean products in general. For values, Seoul presents its twin success in state-led capitalist development and democratization, while emphasizing environment protection later on. However, Korea lacks continuity and systematic promotion. This shortcoming also reveals in its foreign policy that promotes the status of a middle power and high-profile roles in international organizations. Korea’s foreign policy tends to be disrupted with presidential change and its preoccupation with the North Korea issue. In sum, Korea is strong in culture, but still has considerable limitations on values and foreign policy. 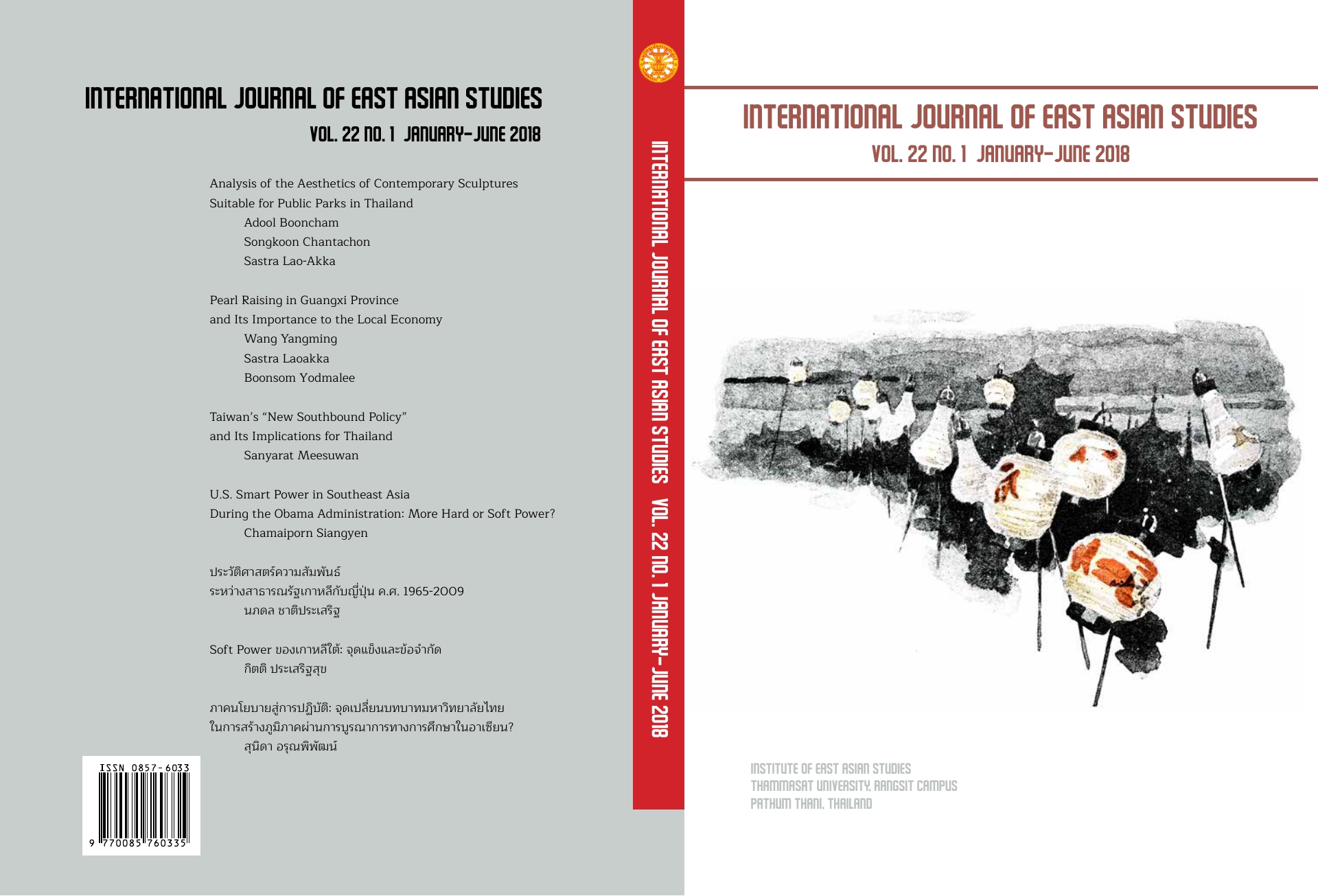