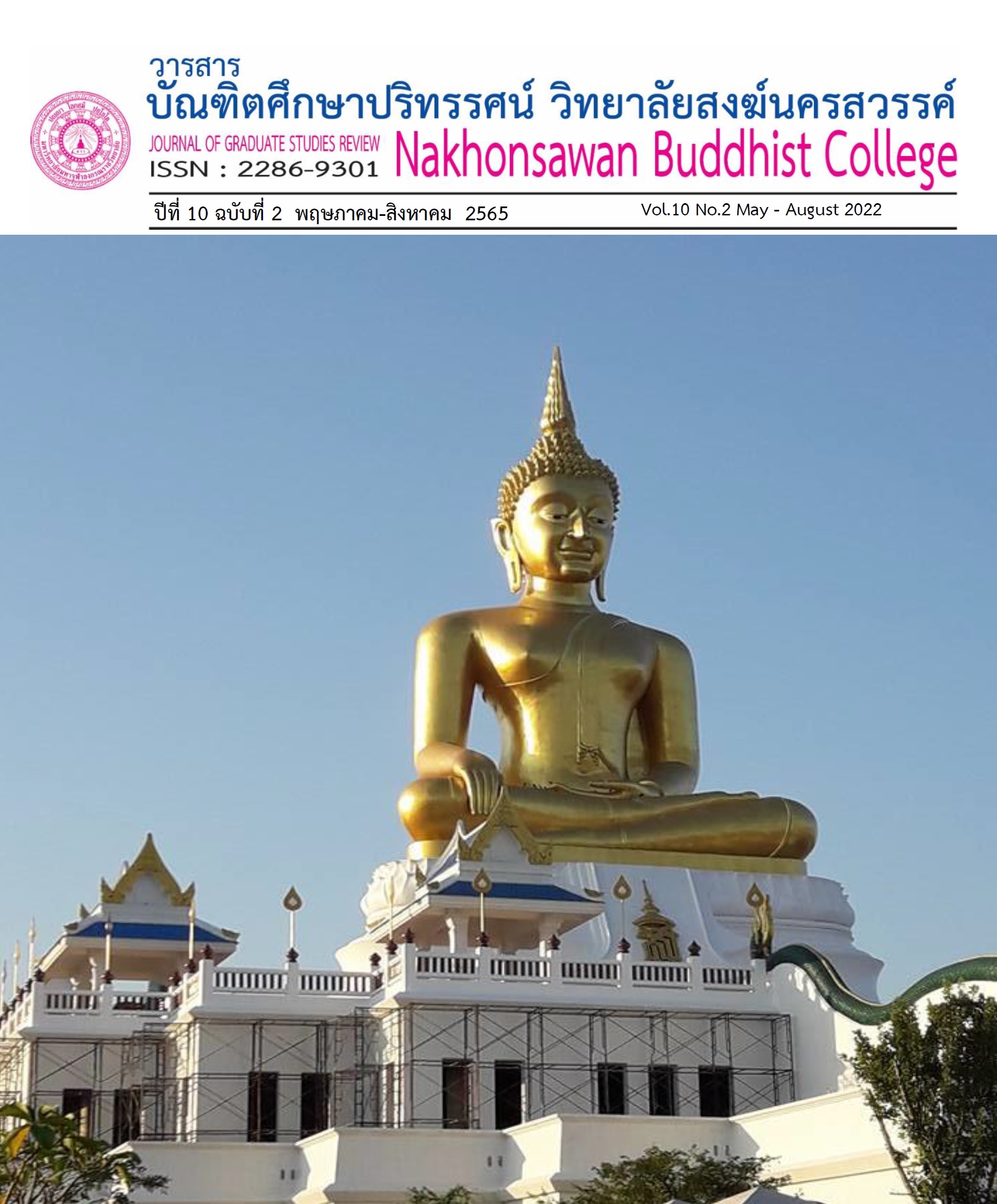 This research is a qualitative research. The researcher took the data obtained from the study and gathered from various documents. By using the descriptive method for comparative analysis, according to the concepts and theories and relevant constitutional laws. To demonstrate constitutional provisions Powers and duties of various political institutions by systematically linking content.

The findings of the research as follows :

Federal Constitution of Malaysia with Brunei Darussalam It was made after independence at the same time. The Federal Constitution of Malaysia came into force on 27 August 1957 and officially gained independence on 31 August 1957, part of Brunei Darussalam produced a constitution on 29 September 1959 and gained full independence on 1 January 1984. Although both were formerly states under the rule of the United Kingdom, both adopted a written constitution. Malaysia is ruled by a constitutional monarchy. There is a bicameral parliament. Negara Brunei Darussalam is an absolute monarchy. There is a unicameral parliament, namely the National Legislative Assembly, and the King has absolute rule. Both countries have established the supreme law principles of the constitution in the country's constitution. Both countries have their main institution, the Head of State. Administrative institute and the Institute of Parliament which strictly adheres to the principles set forth in the Constitution by applying the principles of administration based on morality, ethics and equality in the administration and governance of the country. Brunei Darussalam uses the full welfare state principle to care for its subordinates. Likewise, the Federation of Malaysia, when the executive is unable to resolve the country's problems, resigns as a whole to express responsibility. Therefore, both countries have stable constitutions. Unlike the Kingdom of Thailand, when problems in the administration of the country lead to ideological divisions and administrative divisions, they often open up loopholes for the military to have the opportunity to seize power and abolish the country's constitution. Along with stipulating conditions to have power over the constitution by stipulating in the constitution and not acceptable to the people, such as the Constitution of the Kingdom of Thailand, B.E. 2560