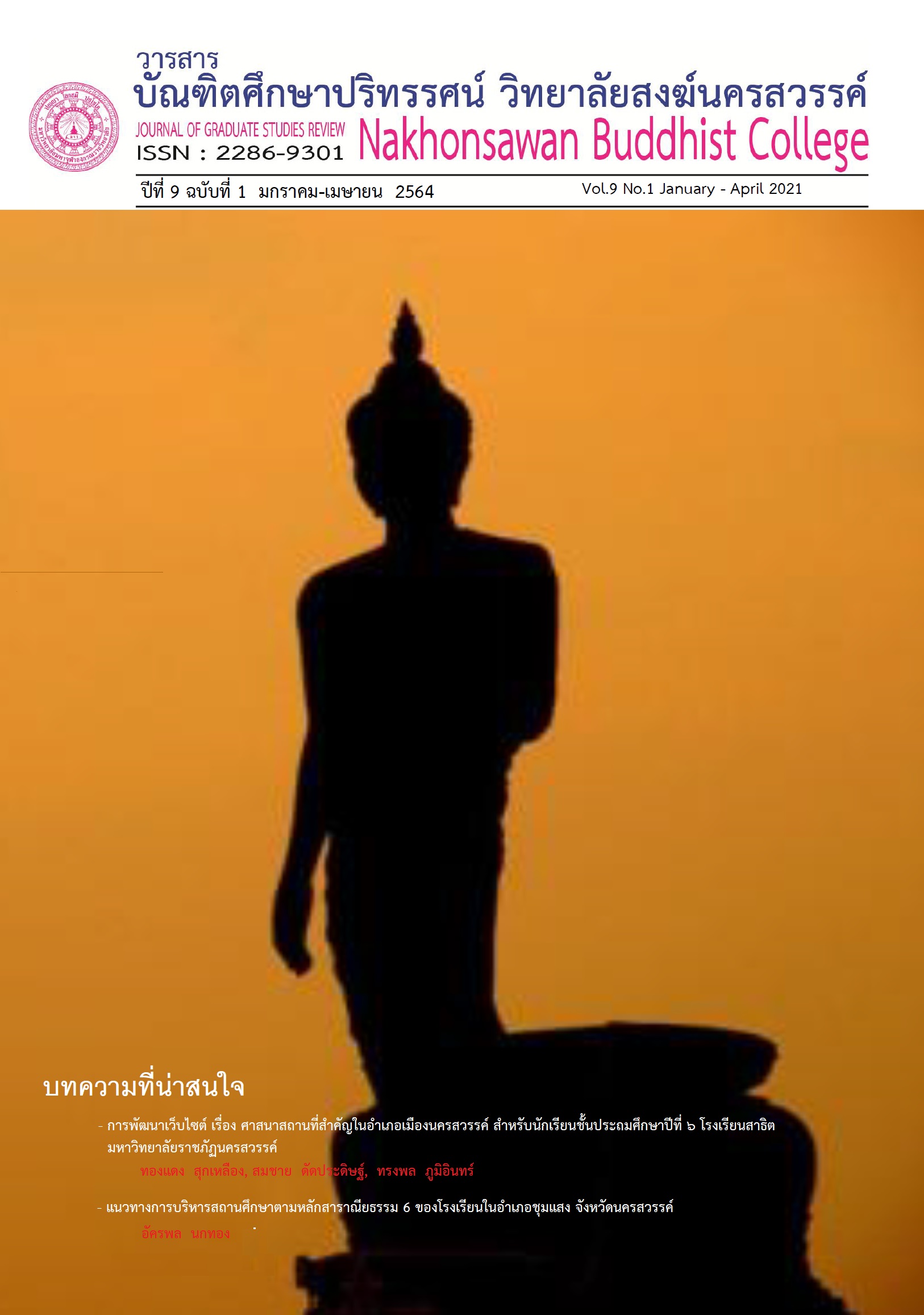 The objectives of this thesis were as follows: 1) to study guidelines for Schools Administration According to Saraniyadhamma 6. 2) to compare opinions on guidelines for schools administration based on the Saraniyadhamma 6. Population by sex, age, education level, the age and the position in the performance. and 3) to presentation guidelines for administration main Saraniyadhamma 6. The research methodology combines (Mixed Methods). Quantitative Research Collected data from a random Simple, the management and staff of 169 people, qualitative research collected information from experts and specialists by structured interviews. The data were analyzed using descriptive statistics include percentage, mean and standard deviation. The comparison testing by t-test and analysis of variance (One Way ANNOVA). When there was a significant difference will be compared in pairs, with a difference significantly less (Least Significant Difference: LSD). The data were analyzed and the content Using the content analysis technique. 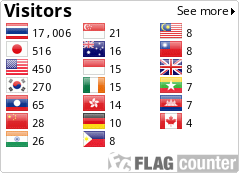